Feeling like a failure for not being able to breastfeed 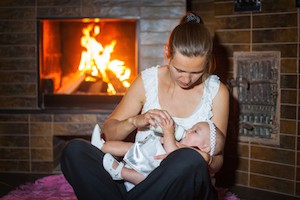 Just wondering how other mums handled feeling like a failure for not being able to breastfeed? It was really important to me but due to poor supply I have to top up with formula.have tried medication to boost supply but so far its not working.

Did you have difficulties breastfeeding? How did you overcome your troubles? Comment below