Today we want to hear your ideas for names for twins. Boy/boy, girl/girl or girl/boy twins. Also love to hear what you called your twins 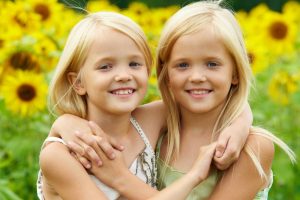