More than 350 parents with outstanding child support payments have been stopped at international airports and sea ports to pay their debts.

Minister of Human Services, Michael Keenan said the idea was to ensure parents who had the means to take international holidays would pay their child support before they could take off overseas.

So far the initiative has proven to be a success with one parent paying a lump sum of $350,000 in a single payment, another paying $60,000 before departure and another who had been living overseas was ordered to pay $30,000 on the spot when returning to Australia. 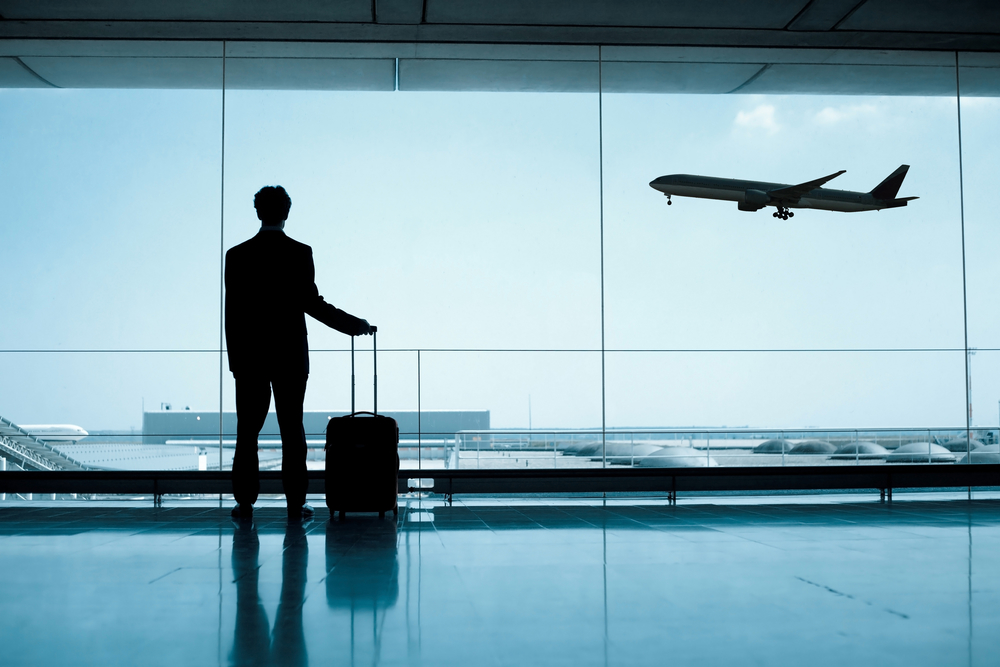 Mr Keenan’s office said, “If a parent can afford to take an overseas holiday … they can and should be made to pay what they owe.” Parents are turned away at the check in point if they refuse to pay the money owing to the other parent. Alternatively if they decide to pay the amount outstanding, it is transferred immediately to the Department of Human Services where it is then paid to the parent entitled to the funds.

These parents have in the past ignored attempts from the Department of Human Services to recover the funds owed in child support, and this financial year alone the department has recovered $10.4million from parents attempting to leave the country.

The majority of parents stopped have been caught in NSW with 89 attempting to travel overseas, 69 from Queensland, 51 in Victoria, 50 in Western Australia and 11 in South Australia. Parents returning from overseas accounted for 37 more recovered child support debts.