What does science have to say about determining the sex of your new baby?  Besides creating the early stages of life in a lab, are there surefire ways to determine your child’s gender?

How is gender determined in the womb? 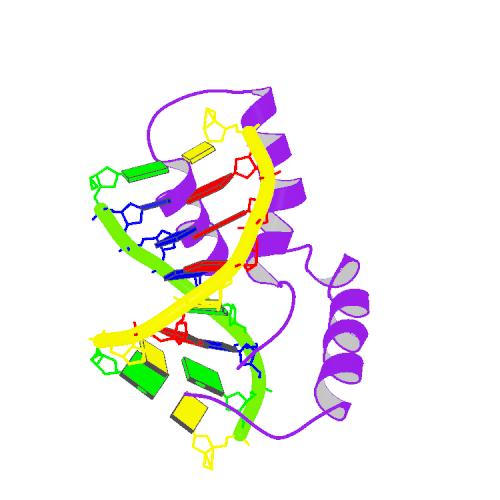 The sex of your baby is determined by a pair of sex chromosomes.  If your baby has the XX (aka homogametic) sex chromosome you’ll be celebrating a little girl whereas the XY (aka heterogametic) chromosome means a little boy.  Specifically, gender is determined by several genes, predominantly the SRY gene which is located on the Y chromosome in the majority of babies.  There are rare variations where the SRY gene is translocated to an XX chromosome, small changes in amino acids in the SRY gene (linked to transgender babies) or rarer, mutations of this gene can cause genetic disorders including Turner’s Syndrome.

So what does this mean for mums hoping to choose their baby’s gender?

A Newcastle University study found that dad’s genes determine the gender of the baby.  In their “simplified” version of the data collected, they found that while the bloke maybe dad to plenty of single-gender offspring, you can at least look forward to more gender diversity in your grandkids! 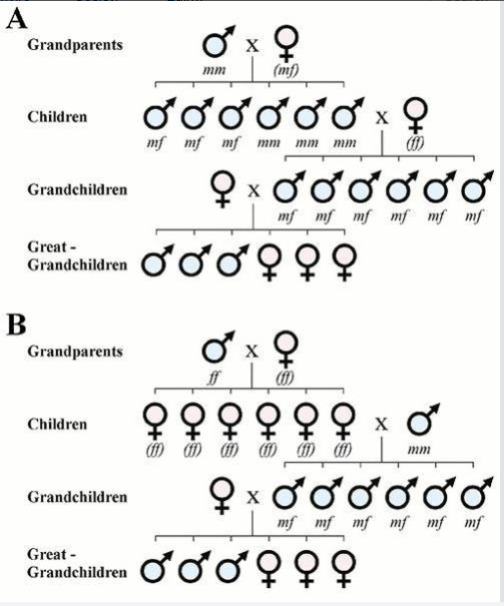 More baby boys result from a little afternoon quicky!  Actually, the more frequently you have sex and the closer to peak fertility, the more likely you’ll conceive a little boy.  There is some evidence to suggest that fertility is at its peak during daylight hours, so…don’t wait for bedtime to enjoy a little…bedtime.

Young, healthy sperm and the role it plays in gender prediction

Younger, healthier men also tend to have healthier, quicker sperm.  So if your partner is a fit young man, he might just make you some fit young sons.  Fast swimmers don’t last as long though… in terms of endurance, female producing sperm, are the tortoise to the male hare and inevitably win the race.  So as dads get a bit older, and their “boys” get a bit slower, so you may find you have a better chance of birthing a baby girl. When can you find out the gender of your baby? 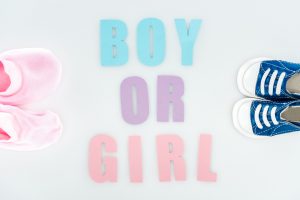 Heart rates of babies in the womb