A Child Choked to Death on this Easter Egg: Avoid this Choking Hazard & Know What to Do!

Choking is always a worry for parents. But up until now the good old Easter Egg hasn’t really been on our radar as a high-risk food. 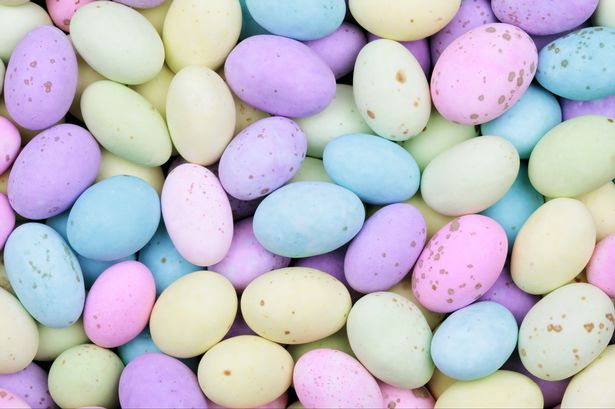 That is, until this week, when an English mother shared that her daughter had died after choking on one. She shared her post which detailed that her five year old ate a Cadbury Mini Egg and it became lodged in her throat.

“With Easter coming up I want to warn you all about another deadly choking hazard, one that tragically took away my child,” reports The Sun.

“It has been just short of three years since my precious little girl Sophie passed away she had choked on a mini egg and I was unable to dislodge it, even with back slaps and pushing up and under her ribs, I had done a first aid course only six months prior to this event so all the techniques to help a choking child were still fresh in my mind but it didn’t help.


I watched the light slip away from my baby’s eyes, I tried in vain to save her. Sophie was 5 and a half so not a tiny tot yet this seemingly harmless treat took my angel away.”

The mum, who posted under the username “XGemx”, also commented that she had seen other parents post on Facebook about occasions that their children had choked on the popular Easter treat. Her final words? “Please watch your babies.”

What the product manufacturer says

Cadbury Mini Eggs packaging in both the UK and Australia carries a choking warning. 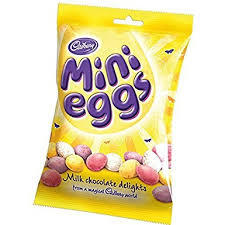 The company has issued the following statement based on the claims, “We were saddened by this tragic event as the safety of our customers is of the upmost importance to us. We ensure that all of our Cadbury Mini Eggs packaging very clearly carries the following warning: Choking Hazard: This product is Not suitable for children under 4.”

If we cut grapes, should we cut Easter Eggs?

As parents it has become common knowledge to slice grapes in half before feeding them to children so based on the logic of ‘different item, same shape’ perhaps small, solid easter eggs should also be given the same consideration. Only you as a parent can decide. It is interesting however to note that grapes are high on the list of risky foods;

“Grapes are the third most common cause of death among children who die in food-related choking incidents, and doctors say a lack of awareness among parents, carers and health professionals could be leaving young children at risk,” The Guardian reported in December in a piece flagging parents’ and carer’s ignorance to the dangers of whole grapes and other fruits like cherry tomatoes. (Image via Net Mums.) 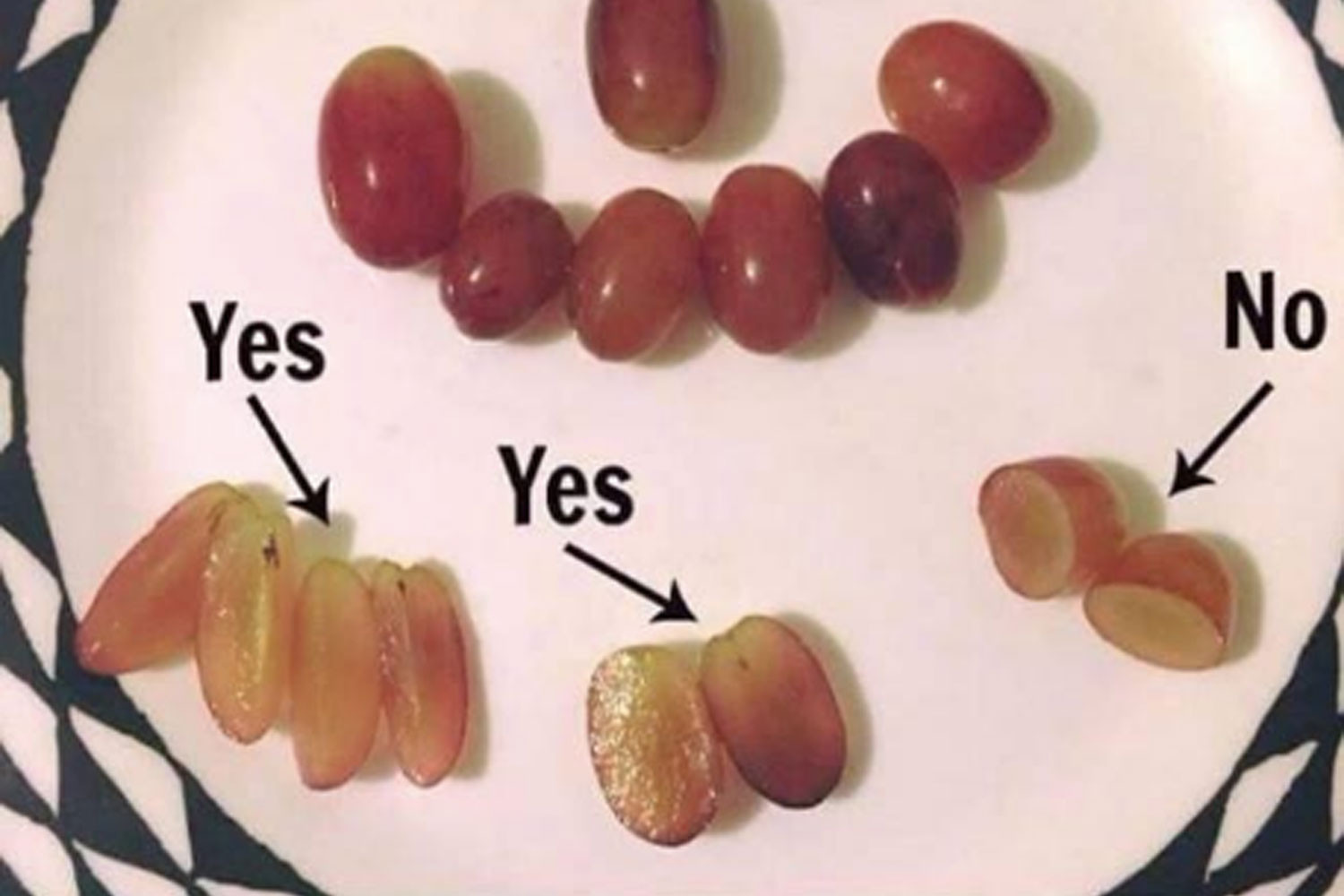 Choking in the news this week

The warning comes just days after a Tasmanian boy, Alby Fox Davis, died after choking on a toy bouncy ball. The boy’s mother, Anna Davis, took to Instagram to warn others of the dangers of the rubber ball, which became lodged in the three-year-old’s windpipe, preventing him from being able to breathe. (Image via Instagram.) 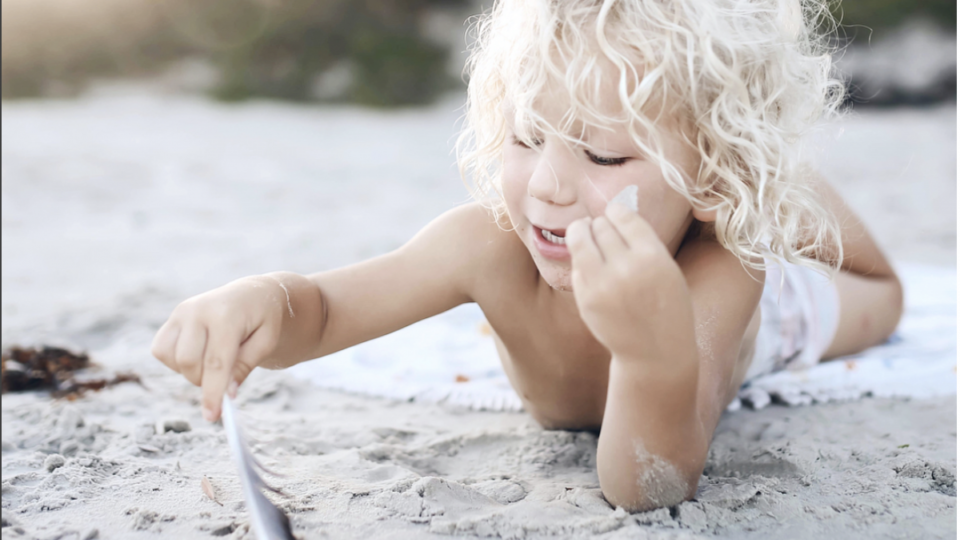 Learn what to do if your child is choking

This quick and simple video will help parents understand how to assist a choking child. Learn what to do if your child is choking. 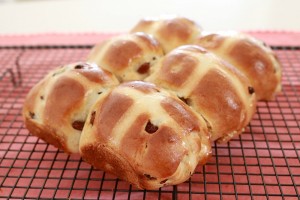 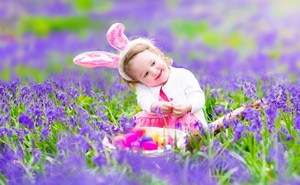 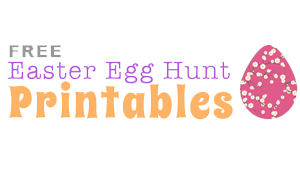 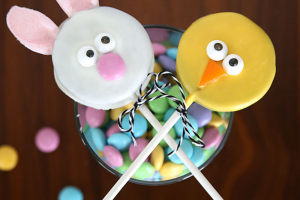 Easy Easter recipes for kids that you will love too