The parents of a seriously ill toddler have lost their legal fight to keep him on life support. 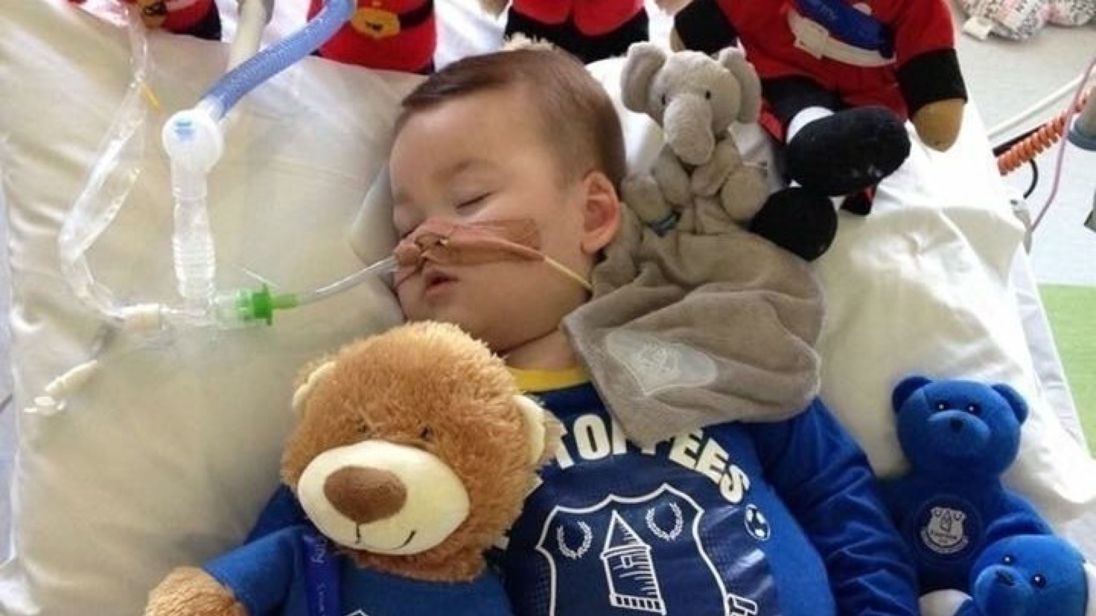 The protracted battle has raised serious questions to the authority of parents as the decision makers for their children versus the ability of the Courts and Government to overrule their wishes.

A judge ruled last month that doctors at Alder Hey Children’s Hospital in Liverpool can stop treating 21-month-old Alfie Evans against the wishes of his parents Kate James and Tom Evans.

Baby Alfie Evans is in a semi-vegetative state, suffering a degenerative neurological condition. His condition has never been formally or definitively diagnosed by medical specialists. 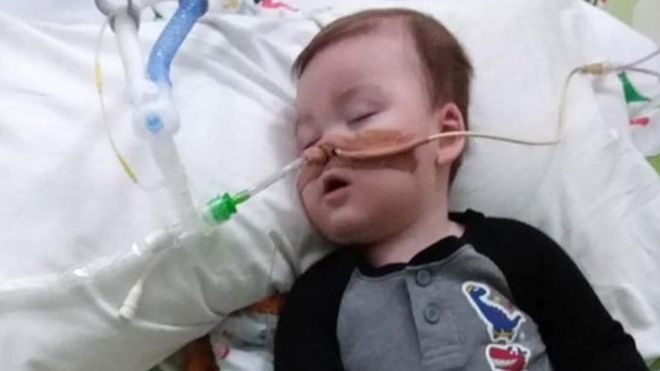 Parents Tom Evans and Kate James aimed to prolong the 21-month-old’s treatment at a specialist clinic in Italy, but a London High Court judge has ruled that to do so would harm Alfie’s “future dignity”.

The Liverpool couple challenged Mr Justice Hayden’s verdict, which Evans labelled a “death penalty”, and requested it be considered by the Court of Appeal.

This week their application for permission to appeal has now been dismissed. 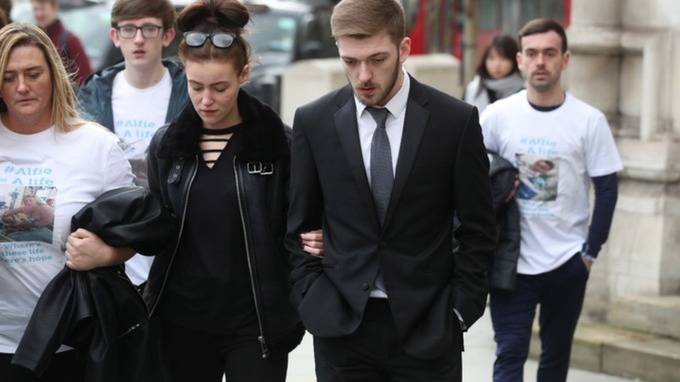 Mr Justice Hayden said in making the decision he had accepted medical evidence suggesting ongoing treatment for the toddler would be futile.

Doctors at the Liverpool hospital currently treating Alfie had also argued it would be “unkind and inhumane” to keep him on life support.

The court heard extensive evidence that the little boy’s illness, which caused the degradation of his brain tissue, had deprived him of the capacity to hear, see, smell or respond to touch.

Mr Justice Hayden concluded that “good quality palliative care” would be the best option for Alfie. 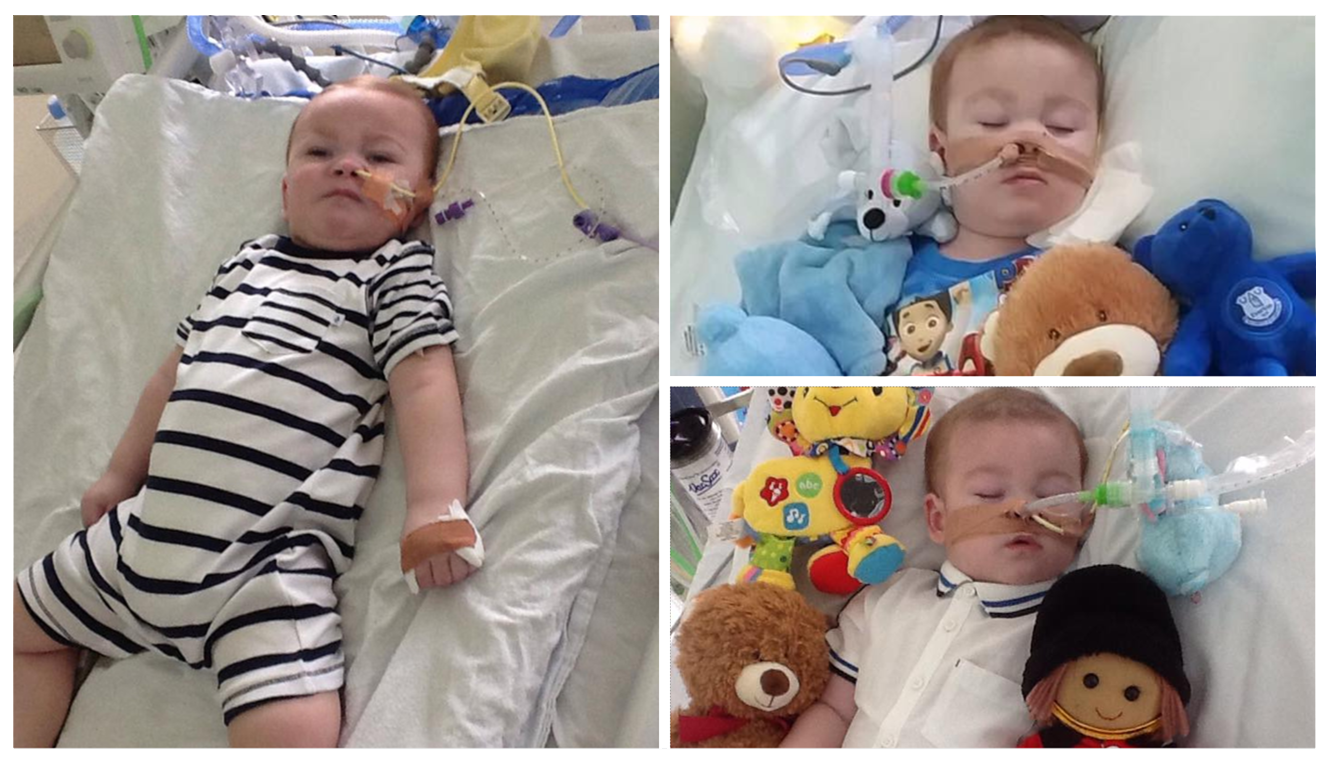 Will they continue to fight?

In his heartbreaking written statement Alfie’s father said “But how can you end it when you’ve got a two-year-old boy who’s fighting as hard as you could ever picture him. At this moment, Alfie’s not ready so we’re not ready to let go.”

Where to from here?

This case poses heart-breaking challenges for both the family and law-makers in the management of children and their health.

Who should be the final decision makers in this case?

Should the State be able to overrule the wishes of parents?

Who should carry the burden of ongoing healthcare costs when experts deem the care to be futile?

No doubt these are all confronting questions and easier to consider when you are not the parents of the child at the heart of the debate.

It is unknown what legal avenue the family will choose next. You can follow their fight on the facebook page ‘Alfies Army Official’. 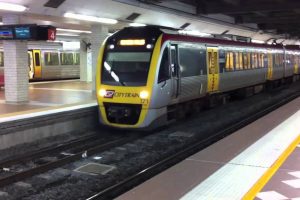 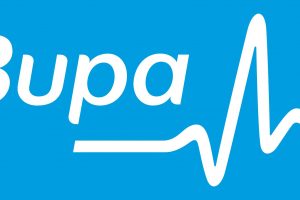 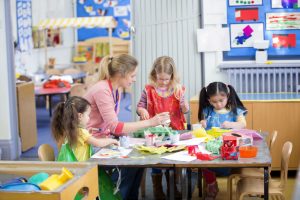