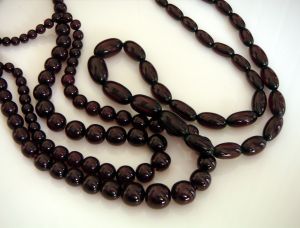 I’m very interested to hear about experiences with the Baltic Amber Necklaces. I’d like to hear any information about if it did/didn’t work for you, and if it did help, how so?

Tooth fairy first visit – all you need to know 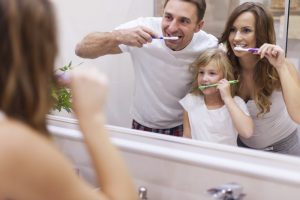 Tooth decay on the rise! Study shows more kids than ever need surgery. 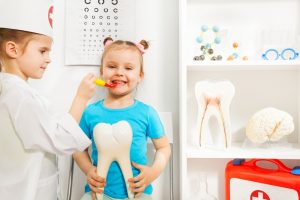 Pediatric Dentistry – How To Avoid Seeing YOUR Kid In The Chair