Expert tips by Caroline May (Midwife)

One of the most common questions asked on the Baby Hints and Tips Facebook page concerns how to bring on labour, and advice given usually ranges from sex and nipple stimulation to bouncing on a fit ball, castor oil and hot curries. The question is however, is there any evidence that any of these things actually work? 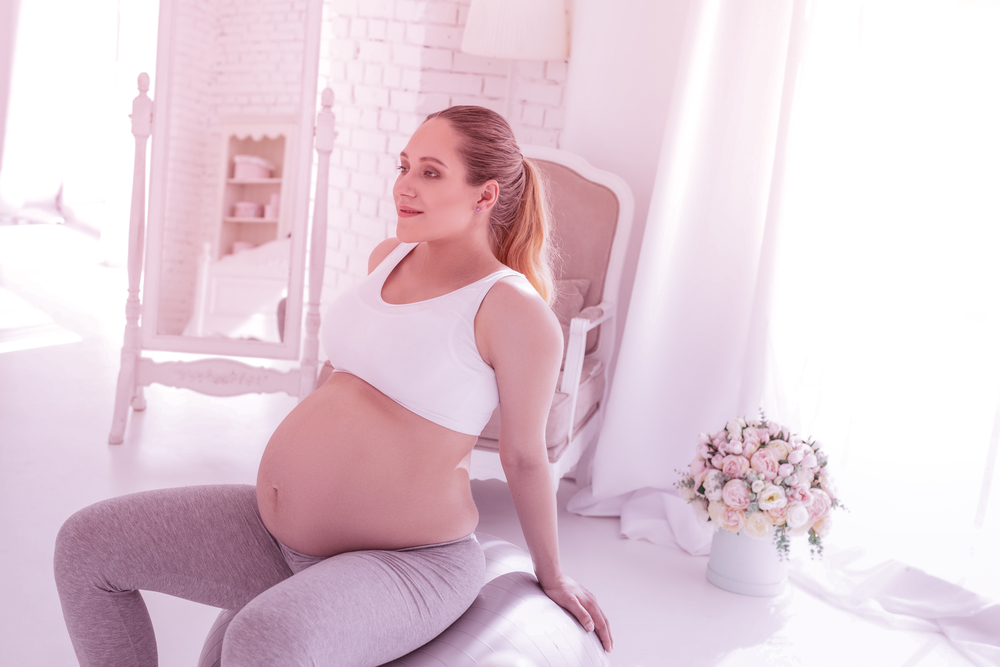 Sex to bring on labour:

Let’s start with sex. The role of sexual intercourse in induction of labour is unclear and there are various schools of thought on why and indeed if it works. It is thought that semen contains high levels of prostaglandin which may aid in ripening the cervix. However others argue that it is the release of oxytocin during the female orgasm that helps to stimulate labour, and if you throw into the equation that nipple stimulation may form part of sexual intercourse you open up another bag of worms! Maybe it is because you relax? What is known is that it is generally a safe and acceptable method to try. The problem with studying sexual intercourse is that it usually happens in private so it is impossible to compare one couple with another and exclude variables. That means there is no conclusive evidence as to whether or not it works, however to cover both bases it is important that both participants orgasm so it is probably one of the more fun methods of trying to bring on labour!

Nipple Stimulation to bring on labour:

There is some evidence that nipple stimulation increases the number of women who go into labour within 72 hours, when compared to women who do nothing and also reduces the rate of post- partum haemorrhage, but there is little agreement of the timing, method and frequency. Again, it might be worth a try.

Castor Oil to bring on labour:

Castor oil is one of the most frequently suggested methods to try. A study published in 2009 showed castor oil had no harmful effects on mother or baby, but it also had no benefit either and had no effect on the time to birth. However there are no large scale, good quality studies in this area and the only conclusive evidence seems to be that all women who take castor oil feel sick and most get diarrhoea! I would give this one a miss.

Acupuncture to bring on labour:

There are some studies which show a good effect from acupuncture but others have actually shown an increase in the need for medical induction and a higher rate of intervention during labour so it is inconclusive as to whether or not acupuncture actually works. There is promise here though and there are some interesting small scale studies that show good results.
There is some evidence that sweeping the membranes reduces the duration of postdates pregnancies. Generally it is safe but may cause significant discomfort for the mother along with some bleeding and irregular contractions. It is probably worth asking for this if you are overdue.

Movement to bring on labour:

As for walking, bouncing on a birth ball, doing squats, climbing stairs and all of the other similar things that fall into this category, these are concerned more with getting your baby into the optimal position for birth rather than inducing labour as such. However once your baby is in a good position you should have a much easier labour once it does start.

With all of the above methods you should consult your Doctor or Midwife before trying anything yourself. Most are very safe, but there are some pregnancy related conditions such as placenta praevia which would make trying to bring on labour disastrous. Unfortunately like most things to do with babies, the start of labour is unpredictable and they will come when they’re ready!

I have a list of references as long as my arm so not practical to add here, but here are a few links to pages which do have a bit more information

Caroline qualified as a Midwife in 1999 and has worked in both community and hospital settings around Australia and in the UK. Currently residing in Perth with her partner and two young children, Caroline is particularly interested in home and waterbirth and is passionate about enabling women to make an informed decision and play an active role in their care.