Coping with being unable to Breastfeed 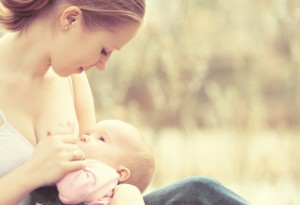 Just wondering how other mums handled feeling like a failure for not being able to breast feed? It was really important to me but due to poor supply I have to top up with formula.have tried medication to boost supply but so far its not working. Our mums share on coping with being unable to breastfeed.

Hi everyone, I have created a group called Breast Isn’t Always Best – The bottle feeders support group designed for mums who couldn’t breast feed and want to talk to other mums that also tried and couldn’t and just want to talk about it and get support! This is not a group to sledge mums who do breast feed, we think u are awesome! But this is a group for those who couldn’t.. This follows a woman who committed suicide due to the pressures of breast feeding, post natal depression and lack of support! Please join or share with those who may need it https://www.facebook.com/groups/463920723718316/ Jenna