Crying every time in the car

My 2 week and 3 day old son! Every time we go in the car he starts crying gets himself all worked up!

My boy is three weeks old. We had a 15-20 minute drive home from visiting family yesterday evening and he cried the whole way home as I was driving there wasn’t much I could do and i felt sooo terrible listening to him cry it was breaking my heart and then I ended up crying too! Hubby got angry listening to it and I just got miserable. How do you handle situations like this, is it okay to keep driving and let him cry or do i need to pull over and get him out for a cuddle/settle..?

Did your baby cry in the car? What helped to make the trip easier?

Out & About
Crying baby Kids in cars Travel 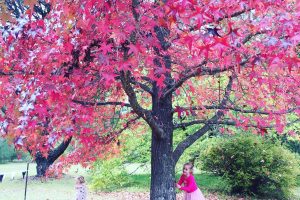 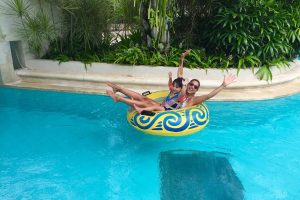 Bali: Tips from a real family