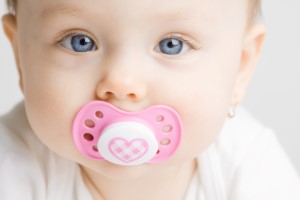 My almost 6 month old fully breast fed baby is waking up to 15 times a night seeking her dummy. She was sleeping through… How do I ditch the dummy?? Or should I persevere until she can put it back in herself? She only cat naps in the day also but my 3yo did that to… I just need my nights!!!