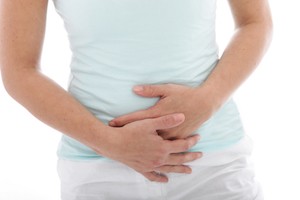 Wondering if anyone has had any experience with abdominal separation (Diastasis recti)? I gave birth 9 weeks ago and wanted to know how long it took for them to go back together? 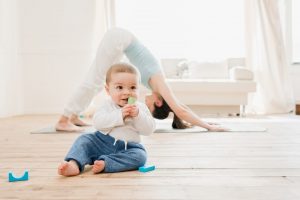 Hair Loss after Birth: Is it Normal?