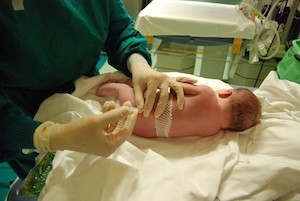 My 4.5 month old son has an inguinal (groin) hernia and will be having surgery sometime in the next few weeks. I’d love to hear the experiences with inguinal hernia from other parents who are familiar with this surgery or have had similar experiences. I’d really like to know how your little one coped with the anaesthetic, if recovery was fast, if your baby seemed to be in much pain or was very unsettled with feeding/sleeping etc. How soon after surgery were you able to breast or bottle feed?

Has your baby been through surgery? Share your experiences below 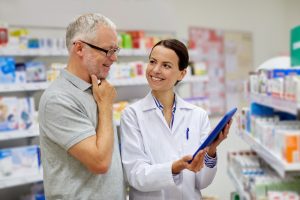