Hip dysplasia, or clicky hips, occurs when baby’s hips are growing.  The femoral head (thighbone) sits in a cup-shaped socket in the pelvis.  In hip dysplasia the femoral head does not sit firmly in the socket and can prevent correct hip development.

Maternal health nurses and doctors will check for a baby who:

If there are any concerns the doctor or maternal health work may recommend an ultrasound of your child’s hips.

There are various treatment options available for hip dysplasia including several braces that can help hold the bone and socket in place to allow for correct structural  development.

A rhino brace will help keep the hip joints in a frog leg position. This encourages the ball of the joint to sit in the socket which allows development of the shallow part of the socket.

The Rhino brace allows some movement. Infants can learn to roll, sit, commando crawl and toddlers can actually walk in the brace.  Crawling on hands and knees is not possible

My daughter is 10 months old and has been diagnosed with hip dysplasia. She has a rhino brace and has to wear it for 3 months. She was previously extremely active and now is limited with her movements causing her to get very frustrated. She is also not sleeping very well anymore as she can’t move around in her bed. Can anyone give me tips or advise for getting through these months. 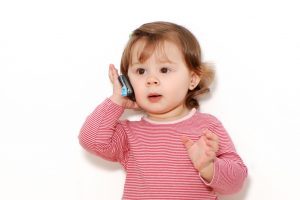 Spring is here and so is allergy season