Have Woolies Ooshies Driven Us Mad?

Originally starting off as fun collector’s items for children, the Woolworth’s Lion King Ooshies seem to have turned regular mums on one another all for the tiny figurines. 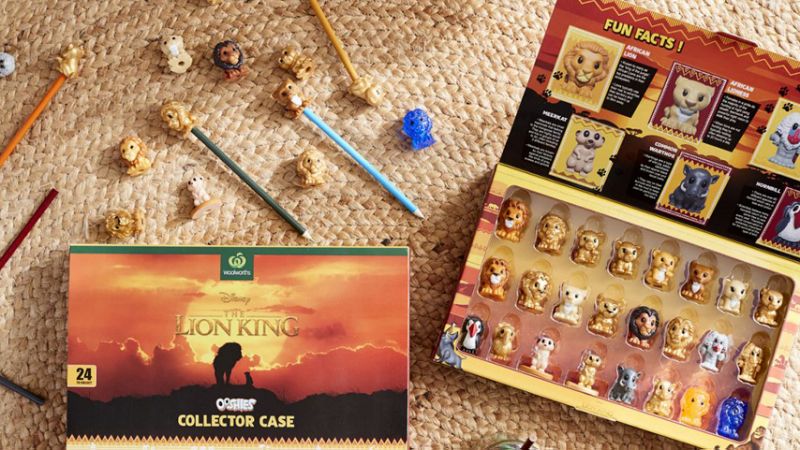 The Lion King collectables are a part of a promotion where if you spend $30 in store you receive an Ooshie, in some instances you may receive an extra if you purchase particular items.

However a frenzy has turned this simple marketing technique into one where people are re-selling their Ooshies for not just a few dollars, but some for thousands.

One particular item, the ‘Simba Furry Ooshie’, is seen as a rare item as there is only 100 in circulation, this makes it a hot item and is now being re-sold on eBay for as much $10k. Surprise, surprise the winner of the auction did not pay up. 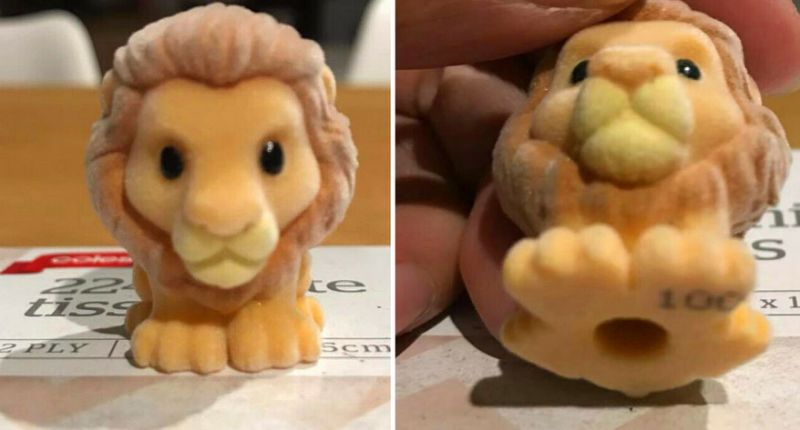 People are simply going mad for these toys with Woolworths employees being accused of stealing them to make a quick buck, trolls attacking sellers and of course shoppers abusing Woolworths’ staff for not giving them more Ooshies despite the terms and conditions being clear.

Woolies has been quick to distance itself from any negativity linked to the reselling drama but there’s not much that can really be done now that the beast has been unleashed.

“We appreciate that there is a perceived rareness of ‘Spirit Mufasa’ (blue) and ‘Sunset Simba’ (orange) as they are a different colour scheme to the rest of the collectables,” a spokeswoman told 7NEWS.com.au.

“Woolworths would like to reassure customers that we have as many of these in circulation as the rest of the collection so these are not a rarity.”

The only genuinely rare piece is the furry Simba. But, there is no monetary benefit to be made from collecting it.

The madness surrounding these plastic toys which are likely to be forgotten in a few months shows how badly our society suffers from FOMO (fear of missing out).

Let’s bare in mind that it’s not children throwing these tantrums when they don’t find the Furry Simba, it’s adults.

Have you or your kids gotten involved in the Ooshie collectable madness? Would you sell your Ooshies for a profit? We want to know all about it, tell us below.