There are two schools of thought when it comes to kids party games but where do you stand? Do you prefer to have no winners and no losers or teach kids to participate and be good sports when they don’t win? 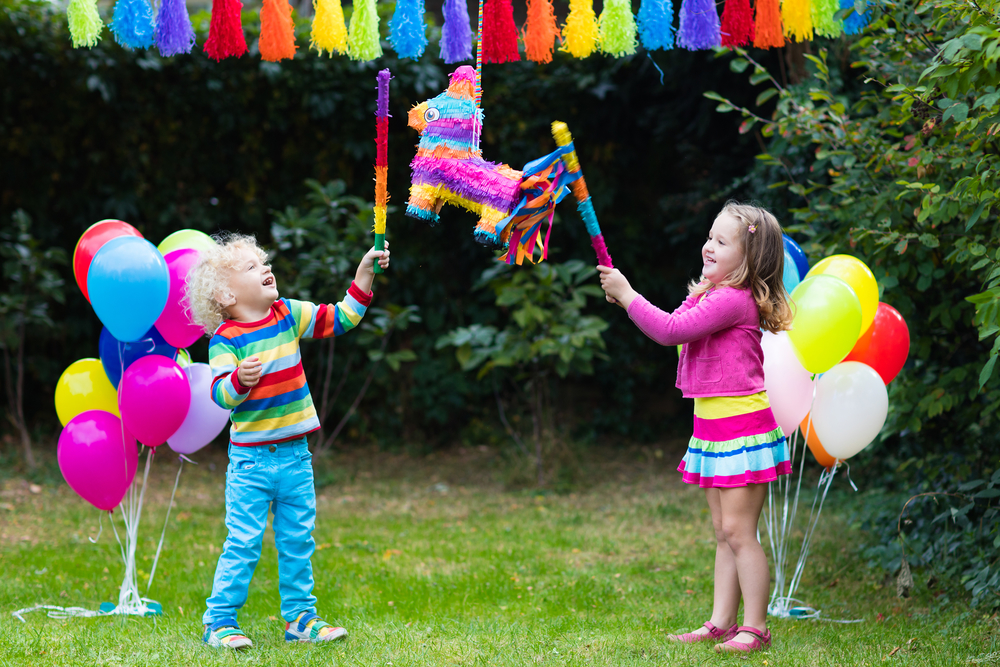 Of course there should be a winner

Pass the parcel, musical chairs, how do you play traditional party games if nobody wins you might think. Back when we were kids there was no wrapping kids in cotton wool when it came to winners and losers in a party game.

Somebody always won and at the end of the day, it was a life lesson that you win some, you lose some.

Child and Teen Psychologist, Dr Michael Carr-Gregg was quoted saying he often refers to “the wussification of children” in his teachings, and that shielding kids from never losing is one of the best examples of this reference.

“What we’re doing in the ‘no tears’ versions of these games is we’re basically meaning everyone’s a winner, no one ever loses. But what about real life? They’re not learning anything,” he said.

Let kids be little and forget about winning and losing

Some of us may feel differently and want to avoid hurt feelings and toddler tantrums from little ones too small to understand the ‘rules’ of party games.

There are plenty of games to be played at kids birthdays and with prizes being cheaper items from toy stores or junk shops, why shouldn’t every kid walk home with a small prize?

It’s my party and I’ll make everyone a winner if I want to. There is plenty of time for the old school rules of party games but when the kids are little, why give them another reason to spit the dummy – am I right?

And popping a Freddo Frog in every layer of pass the parcel does not a wuss make. Parties where everyone is a winner are known as ‘no tears parties’ – and what’s so wrong about that? No tears at a toddler party sounds like a win win for everyone.

What do you think?

How do you judge your party games? Which games do you like to play at your kids parties? Do you like giving prizes to all or just the winner? Share your thoughts with us.

What is the right age for kids to have sleepovers? 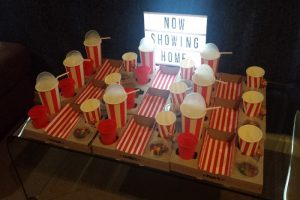 Movie Obsessed Kid? How To Host a Movie Party 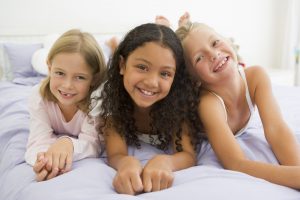 What is the right age for kids to have sleepovers?