Learning to read cursing before learning to write cursive

by Darrell from Modern Father Online 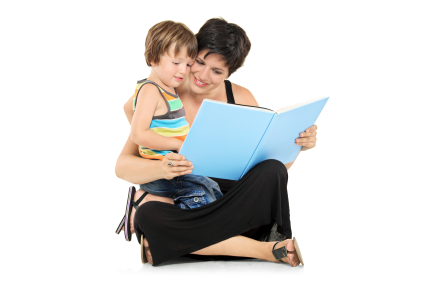 Did you see the June 2013 cover of Cleo Magazine? A very happy pink haired Kelly Osborne smiled back at me whilst I looked at the half dozen large posters adorning my local newsagent’s wall.  Then I noticed it, the headline that they wanted us to notice; “WTF is wrong with Aussie bosses?”

At the moment we are spending our time (and money) on teaching our eldest to read.  He’s already noticing words around the place and reading them and pretty soon he’s going to start asking what the new words he reads mean.

So how do I handle WTF when he asks what that is?  Seriously, what the fudge were the editors of Cleo thinking when they put this on the cover?  Okay, our four year old can’t read it yet, but I know the day that he develops a curiosity for learning more words, I’ll be getting asked what does fudge, ship, WTF and OMG mean when he sees them written.  Yes, I’ll have to respond to the enquiries for all of the ‘choice’ words, phrases and acronyms, I am sure.

I am trying to protect them.  In this ever changing world (of which I am actively trying to change as well) there are certain values that I am trying to hold dear.  And exposing our kids to smut, filth and grown up stuff is not something that I want to do.

Am I wrong with this?  Should we protect our kids or has Generation X (who are the publishers and editors of today) tapped into a level of marketing that Generation Y is lapping up; and that type of marketing is bringing in the money so why would they change this formula? And if I am wrong, and the trend continues, I wonder what Generation Y will be offering up Generation Z when they start earning the money to spend on magazines and connect on social media.

What do you do when your child asks you a curly question that you would rather leave unanswered?

Darrell Milton is a father, husband, son, brother, cousin and holds many ’in-law’ titles. He is also a song writer, poet, speech writer, musician, writer of short stories and a social media junkie. With an opinion on everything you would never hear the phrase ’long time listener, first time caller’ from him. You can follow him on Twitter and Facebook, or visit his blog.