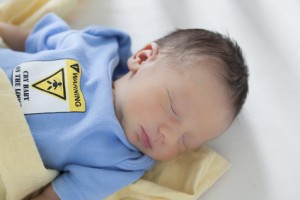 I have been told to follow the routine feed play sleep.. My ds is 5 weeks and many times he will fall asleep whilst feeding. Should I be waking him up to play or do I let him take the lead? Anyone else had this happen and what did you do?