Parents are being reminded that dogs and children can be a fatal combination following two attacks in Australia in the last 24-hours. The message from authorities is to always be aware when the two are together. 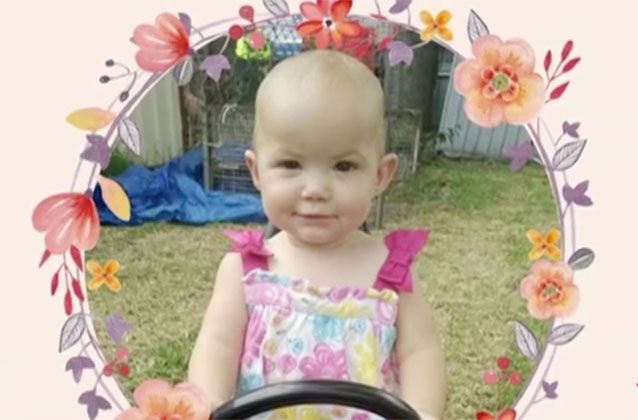 The small rural town of Inverell is grieving the death of a 12-month-old baby girl, mauled to death by a Rottweiler.

Baby Kamillah Jones died on the way to Inverell Hospital despite the efforts of paramedics to save her.

The Gwydir Shire Council (who cover the Inverell area) has seized the dog and it is expected the animal will be destroyed. 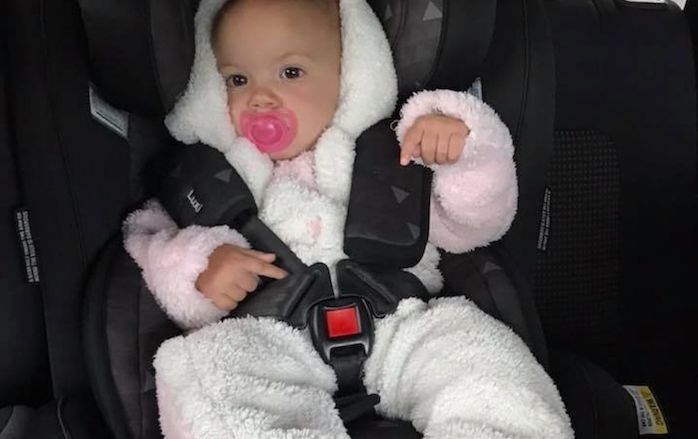 Tributes to “a beautiful little angel” who grew her wings too early, were left on a GoFundMe page which was established by a family friend to raise money for a funeral.

“She was loved and adored by so many,” Alisha Lay wrote on the page to raise money to help Kamillah’s family provide “the goodbye she deserves”.


Kamillah’s aunt Ida Boney described the family’s pain on Facebook, saying: “There are no words to describe the scene where a mother is fighting with every ounce of her being to save her baby girl.” 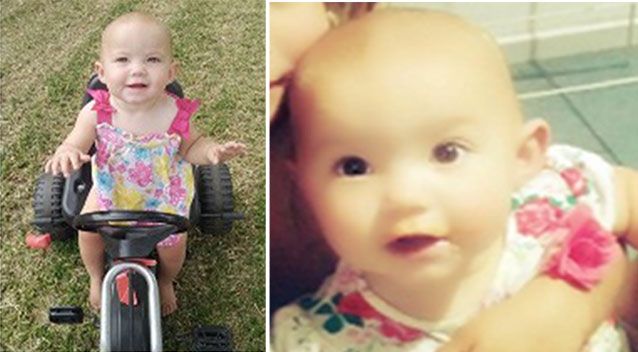 The family had only moved to their new home last week. Their new neighbours have already thrown their support behind the family, vowing to grieve with them.

“Sometimes dogs turn for whatever reason we don’t know and I know as family you always need to be sort of vigilant.” 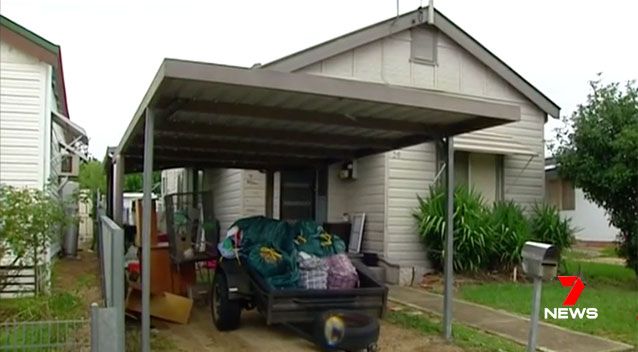 The family had only lived in their new home for less than a week. Supplied Channel Seven.

This is the second child death as a result to a dog attack in NSW since 2013, although the number of reported dog attacks across the state are gradually decreasing.

An investigation is now underway by police from New England Police District and a report will be prepared for the coroner. 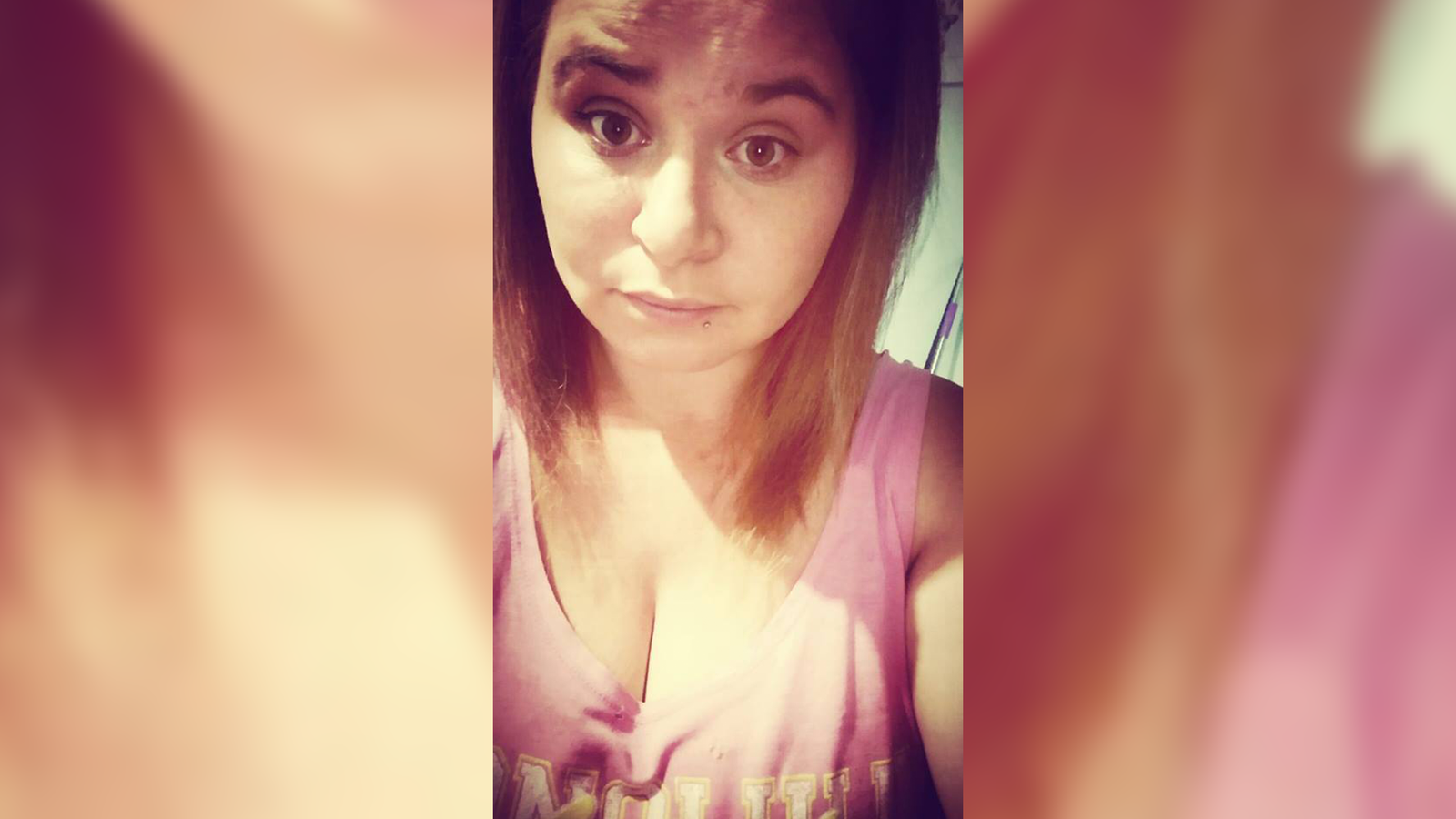 In Berwick, Melbourne a second attack has occurred last night with a 10-year old girl spending up to 15 minutes trapped in her family’s backyard while she was mauled by their Russian bullmastiff.

Paramedics treated the girl for serious injuries to her head, neck and groin, before taking her to The Royal Children’s Hospital.

Reports indicate the girl was kept in hospital overnight. She has now had her condition declared as stable.

A sign outside the family’s home. Their own daughter fell victim to their bullmastiff. Neighbours said ‘It could have been fatal…’.

Want tips on your Family Dog & Crawling Baby or Introducing Your Dog to your Baby? Click the links for more.