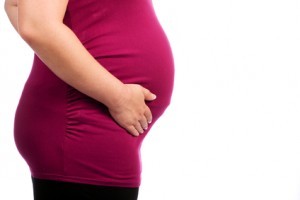 Has anyone experienced pelvic pain in pregnancy and how did you cope with it?

Did you suffer from pelvic pain in pregnancy?  Share your experience with us below…