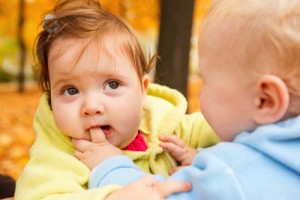 My daughter is 17 months old and all she is often biting and pinching and only me!!! She literally sinks her teeth into me, i have tried ignoring her, telling her that she hurt mummy once i say that she kisses me and smiles. I dont know why she doesnt do this to others only me! Its upsetting me that she doesnt take me seriously how can i stop the biting and the pinching?? When shes ignored or told no shes determine to keep doing it. It’s really getting me down any advice to help stop my toddler biting would be greatly appreciated

* Please no suggestions to bite back *

What did you do to manage your toddler biting? Reply in the comments below 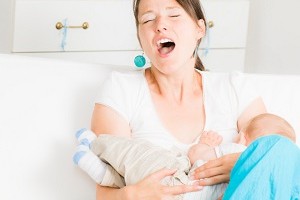 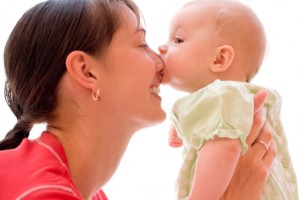 Tips for managing your infants biting