Transition from Co-Sleeping to Cot or bed 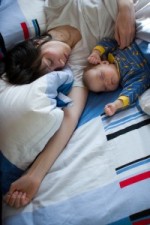 My 8 mth old ds sleeps with us most of the night and has done for around 4 mths. He goes to bed in his cot in our room but comes to bed with us when I come to bed. We enjoy this time with him but want to hear how people eventually got their babies into their own bed/cot after co sleeping. Was it hard on you and your lo? How long did you co sleep for? Any tips on the transition would be greatly appreciated 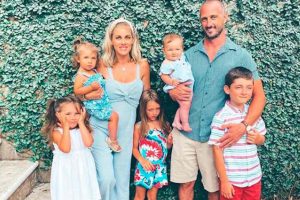