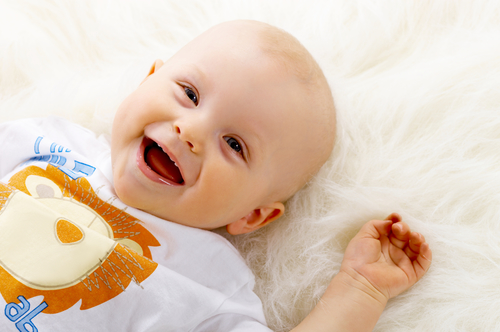 We have been asking parents from all over the world to share the name of their baby boy if they were born in 2016.  If you are wondering which baby boy names are trending in 2016 then this is the list for you. When you have your baby boy come and add their name to our list, including the meaning and origin of the name.

Oliver (Meaning: affectionate, peaceful. With relation to an olive branch/tree as a sign of peace. French, Latin origin)

See which baby boy names were popular in 2015

If your baby boy was born in 2016, comment below