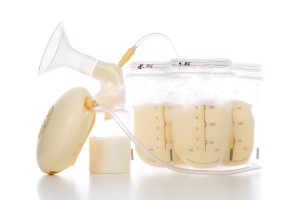 I have had to express fulltime since day 2 of my dd birth (currently 8w old). I have a good pump and decent supply but the whole process is becoming very exhausting. I feel I am missing out on spending time with her, I can not relax and just enjoy being with her and hold her because I am constantly thinking about having to express next (6 in 24h). I do want to keep going and I take it week by week for now but the wanting to give up and go to formula is getting stronger, but I don’t want to stop and then regret my decision. So my question is have you stopped expressing and been happy with your decision or have you looked back and wished you had kept going? And have you found it has allowed you more time to spend with bub (and a little extra sleep )? I would love to hear from mums that have BEEN in this situation.