Implantation Bleeding – The Facts You Need To Know

Medical Disclaimer: Tips provided need to be considered in conjunction with medical advice. For immediate concerns, please contact HealthDirect (Australia wide) on 1800 022 222 to speak with a registered nurse 24 hours a day. In an emergency call 000.

Any bleeding that occurs during a pregnancy can be scary but implantation bleeding, thankfully, is not a cause for alarm. However, a visit to your doctor is always recommended to confirm that what is occurring is natural and harmless instead of something you should be concerned about.

What is Implantation Bleeding?

Implantation Bleeding is light bleeding, or spotting, that typically occurs between 6 and 12 days after conception. It can be considered an early sign of pregnancy. It occurs when the embryo becomes attached to the uterine wall post-fertilisation. It is this implantation in the lining of the uterine wall that causes a small amount of bleeding to occur. It does not indicate any potential harm for yourself or to the baby. 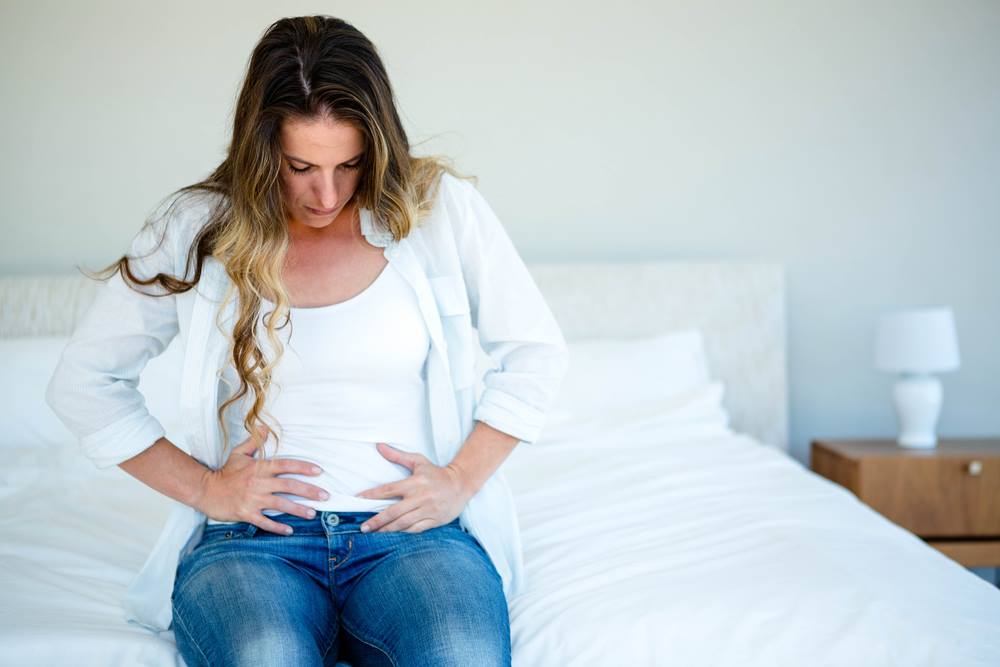 How do I know is it’s Implantation Bleeding?

You may experience mild cramping and the actual blood or spotting that you’re seeing will typically be lighter in colour and consistency than your regular menstruation. It’s easy to see why so many confuse this as a period rather than being pregnant!
As implantation bleeding is considered to be a very early sign of pregnancy, if it happens to you it’s likely to occur before the next stages like morning sickness and breast tenderness.

Is Implantation Bleeding a credible symptom of early pregnancy?

Without confirming with your medical practitioner, implantation bleeding cannot be considered a definite symptom of early pregnancy. The most reliable way of detecting pregnancy is a pregnancy test carried out by your doctor. Advancements made in home pregnancy tests have meant that they can be quite accurate, but a medical appointment remains the best way to get the answer you’re looking for.
Periods differ not only from woman to woman but from cycle to cycle. When you’re trying to get pregnant you may find yourself clinging desperately to any potential sign or symptom that may lead to a positive outcome. Implantation Bleeding is a somewhat reliable indicator but unfortunately it is not a certainty that you are pregnant.
A consultation with a medical professional is recommended at any point in your conception and pregnancy journey. It’s there that you’ll find the best answers that pertain to your individual situation. 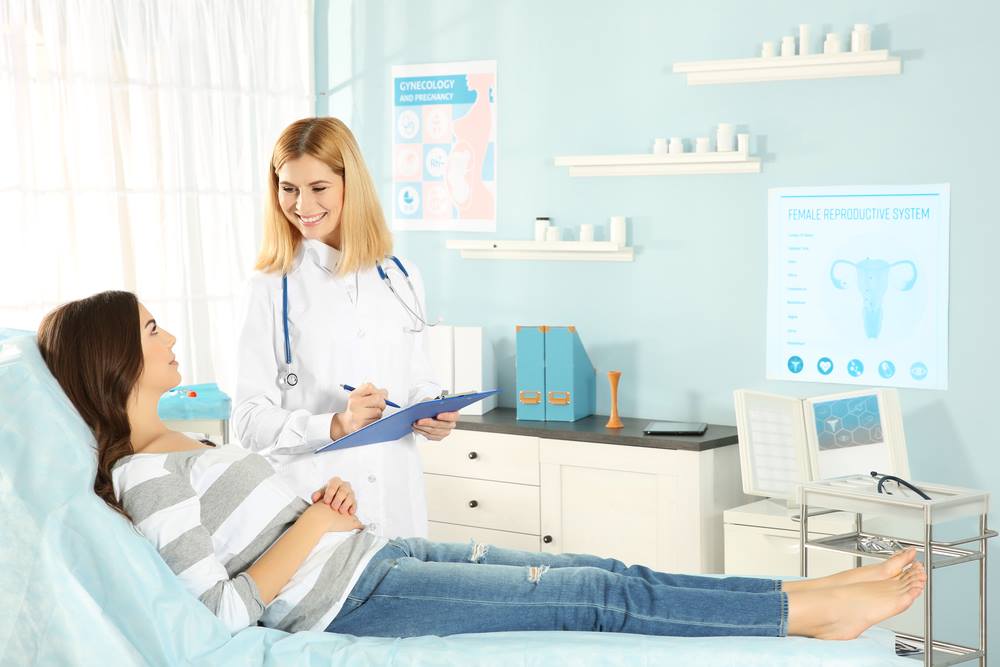 What does the Baby Hints and Tips Community say about Implantation Bleeding?

• I had a very light bleed a few days before my period was due and I thought it was actually my period. Renee.
• I had a very light period for three days. I thought it was just a light period so was really surprised when I tested the next month and it was positive. I had no other symptoms other than that. It also arrived the day my period was due. Nicole.
• I had a light, pink bleed for three days two weeks after my normal period. Natesha.
• On day 21 I had a bit of brown discharge. I actually thought it was a urinary tract infection. Laura.
• I had it the day my period was due, both times. Chantel.
• For my first three babies I never had it. For the last baby, I spotted for two days about four days before my period was due. Debbie.
• I had very, very light spotting (just when I was wiping) around the time my period was due with all of my pregnancies. With my first I also had a bit of spotting (brownish in colour) at around 9 or 10 weeks. Amy.
• I never noticed with my first two pregnancies but on my third is happened a week before my period was due. I thought I was getting my period early but it only lasted between two and three days. Krissy.
• I had really bad pain on my ovaries for about a week. Because I had a baby just seven weeks prior, I thought it was something to do with that. My doctor confirmed it was implantation pain. I found out I was pregnant about a week after. Chantelle.
• I got implantation cramps on day 24 of my cycle, 10 days after conception. I then had a positive pregnancy test 24 hours later (it was a very faint positive). Jenna.

Share your experiences with Implantation Bleeding in the comments below 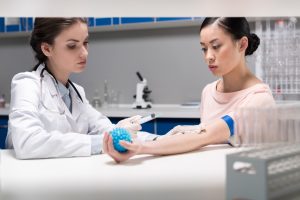 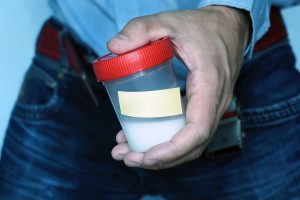