A membrane sweep or stretch and sweep is when a finger is swept around your cervix by your doctor or midwife with the aim of bringing on labour.  The membrane sweep causes a release of a hormone called prostaglandin which helps prepare the cervix for birth.

I’ll be 40 weeks pregnant on Thursday and my midwife will be doing a membrane sweep when I see her Tuesday. Does anyone have stories to share for, ie if the sweep helped to bring on labour? I know it does depend on the person, just need something to keep me going!

Pregnant, Now What? How To Prepare For Birth! 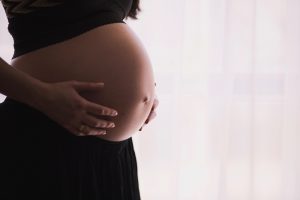 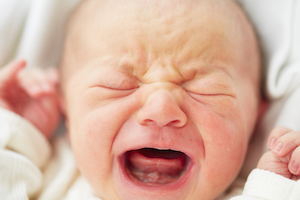