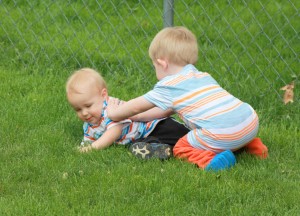 Today, while at morning tea with a couple of friends and their similarly aged kids, my DD went to play and was being supervised. There were a couple of little boys playing in the same area who looked to be 1.5-2. One of them started to bully my little girl, first pushing her thumb back, nearly breaking it, and then continually pushing her and her friends, throwing toys quite roughly and yelling. The first time I thought it was an accident, but then it became apparent that it was intentional behaviour by the older child who appeared to be unsupervised. Whilst I did remove my daughter from the situation it has left me quite upset as I did not expect to have this issue until she was older. My MIL informed the child’s mother, but she didn’t seem to care. What do other parents do in these scenarios? Do you approach the parent or carer of the child? 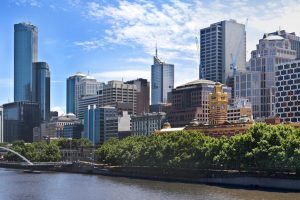 The Best Toddler Activities in Melbourne 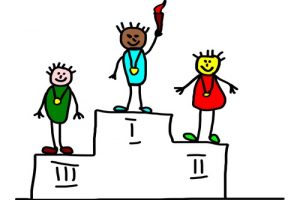 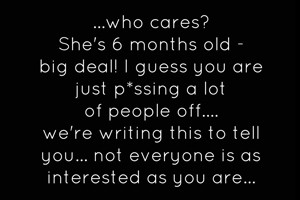