Victorian Anti-Vaxxers to be forced out of childcare centres

It’s a case of “No Jab, No Play” with Victorian anti-vaxxers being told to take a hike if they’re not willing to vaccinate their kids under a set of new, tougher laws.
Daniel Andrews’ Victorian Government are cracking down on the number of unvaccinated children presenting to childcare centres without proof of serious medical reasons for exemption. 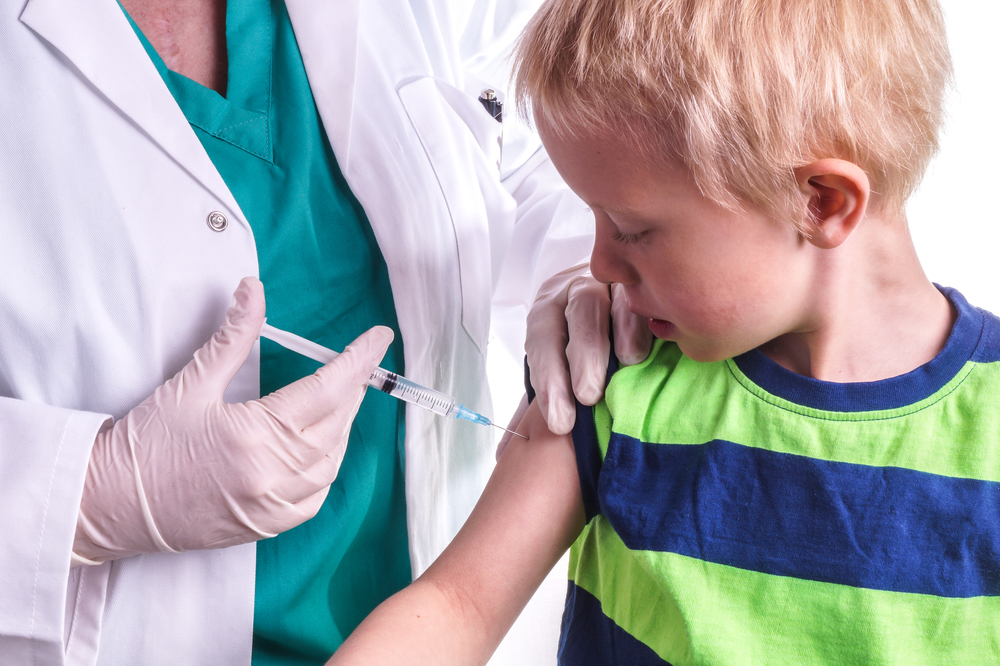 It has come to light that a significant number of parents have been liasing with an organised network on anti-vaccination doctors. These GP’s have been providing documentation that has allowed Victorian anti-vaxxers to skirt around the current restrictions.

The Andrews Government makes no apologies for the legislation changes. Health Minister Jill Hennessy states that, “The science is crystal clear – vaccinations are safe and save lives. People who tout misinformation about immunisation are a menace and put the health and safety of children at risk”.

”No Jab, No Play” is working in Victoria

October 2017 saw the highest percentage of childhood immunisations in Victoria, where 95% of five-year-olds were fully immunised and up to date. This is in line with the Andrews Government’s hard line when it comes to immunisations. It also echoes the Australian Government’s position on immunisation requirements to be able to qualify for a variety of assistance packages including the ability to access the Childcare Rebate.

To Vax or Not To Vax – The Eternal Debate

The issue of vaccination and immunisations is one that consistently serves to sever the parenting community. Strong opinions on both sides of the issue can mean that debate often becomes heated. 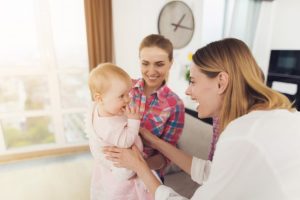 Choosing a Nanny: How to Choose the Right Person for your Family