Is my baby hungry or just wants comfort? 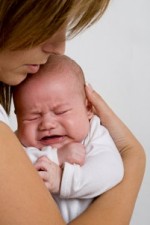 I’m having trouble in the day time trying to figure out if my baby is hungry or just wants the nipple…he keeps falling asleep on the boob and as soon as I put him in his bed he will wake and cry…he’s perfect at night he goes to sleep in his bassinet…I really don’t like dummies and don’t want to get 1 …i don’t like leaving him to cry…once he gets worked up i lean into his bassinette and cradle him back to sleep(not picking him up) I’m confused as to if he should be awake…if he’s hungry or if he’s using me as a dummies…the nights are fine just during the day…he is 5 weeks old.

How do you know if baby is hungry or wants comfort? 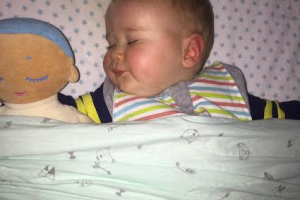 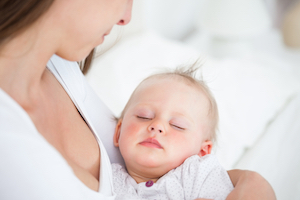