Dangers of adding Farex to bottles 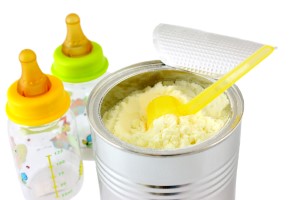 Has anyone got any references or information on the dangers of adding farex to a bottle? We have been asked the question but we cant find an answer. 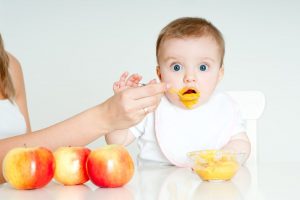