Breastfeeding can be hard. What I never realised though was that my struggles and my breastfeeding journey would be different with each baby. 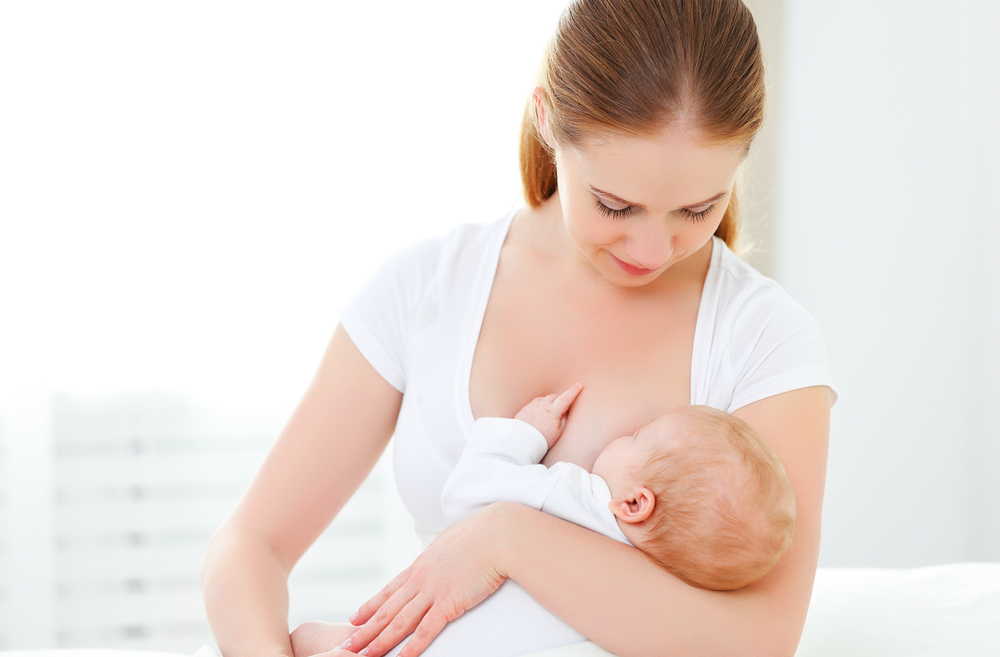 I remember going into parenthood thinking “if it works it works, if it doesn’t I won’t stress myself.” Oh how wrong I was about that! I put a ridiculous amount of pressure on myself right from the beginning. I was two days in when a midwife totally knocked my confidence and put a bottle in my new baby’s mouth.

I would sit and breastfeed her for an hour then give her a bottle right behind it. I had no idea how much breast milk she was getting and when I used my Medela Swing pump to express, I sweated on how many millilitres came out.

For four months I stressed about breastfeeding and ‘getting it right’. In the end a bout of bronchiolitis ended the mix feeding and we went straight to the bottle.

This time I thought I knew exactly what was coming. I knew how to master the perfect latch and I was determined to breastfeed this baby. What I wasn’t expecting was a worried look on the paediatrician’s face when he inspected her mouth.

“What is it? Is it a tongue tie?” I asked. He refused to say yes because they like to see how it affects baby before deciding what to do about it. But I knew.

Feeding her was agony but I wasn’t ready to give up. I went and found the hospital’s lactation specialist and showed her my savaged nipples. She could tell from the damage that it was a tongue tie. Then the final straw was having to stay in hospital an extra day because my baby had lost more than 10% of her birth weight.

I had to have daily visits for three weeks from the community health nurse who had to come and weigh my baby. She put me in touch with someone who could fix my baby’s tongue tie and supported me to continue with breastfeeding.

After the tongue tie snip the relief was instant! I knew we were going to be totally fine but it was shortly after that I got mastitis and had no choice but to feed and feed and feed my baby to clear the blockage.

From this I learned so much! And I went on to exclusively feed this baby until she was 13 months. 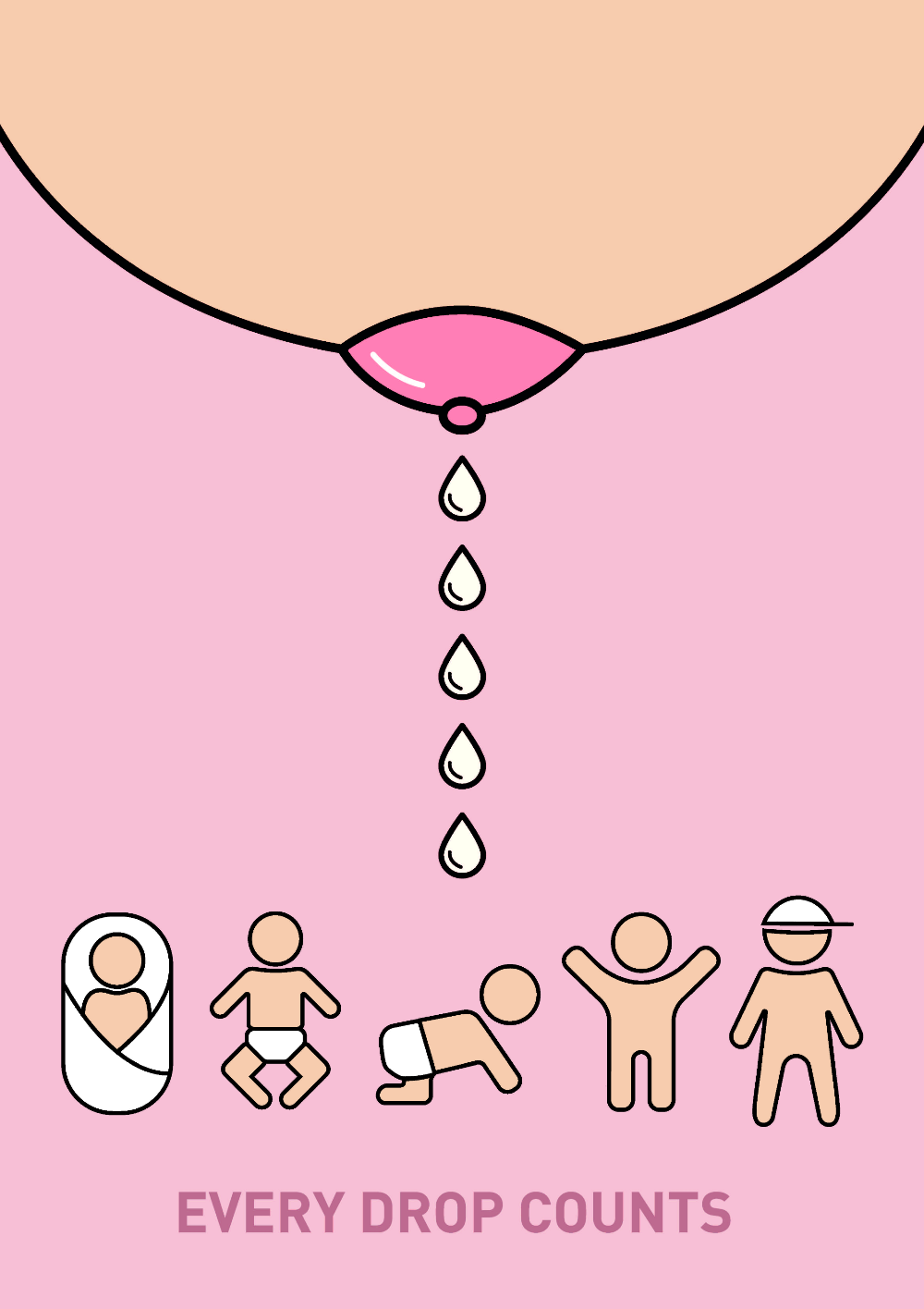 I am very much of the train of thought that ‘fed is best’. I have two gorgeous girls who I am blessed to report they don’t have any major health issues, they are just happy, healthy kids. And if you hadn’t just read my breastfeeding story, you’d never know by looking at them which one had the bottle and which one had breast milk.

Medela recently launched a campaign where they got art students to create a poster about breastfeeding as a way to support new mums on their breastfeeding journey. The one that resonated the most with me was this one… ‘Every drop counts’.

It’s what I wish someone had said to me when I had my first baby. Every drop she got from me counted for something. I might not have made myself feel so guilty and like I had failed if I had seen those meaningful words on that journey.

Thanks to our friends at Medela we have a $100 voucher for the Medela online store to give away! To enter, click here.

Difficulties breastfeeding during illness and teething