Deciding on more than one child 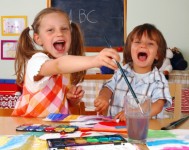 Just wondering on your thoughts on having more than one child and what are your reasons? Worried about my child growing up lonely being my one and only. 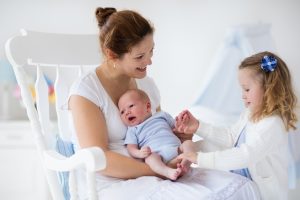 Introducing your newborn to an older sibling 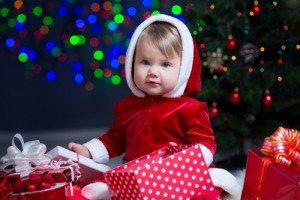 How Many Christmas Presents Per Child? Are You Going Overboard? 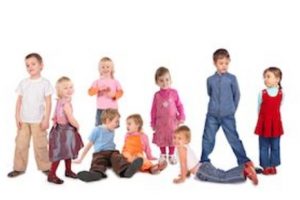 When did you know you were done having babies? 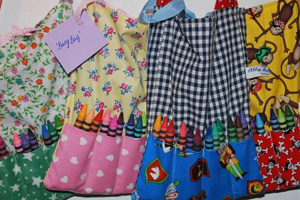