My son (nearly 7 months) started solids early so he’s been eating pretty well, all home cooked foods etc, but he was pretty sick for a couple of weeks and now he will only eat tinned food, I hate that stuff and would love it he would eat the food I cook for him but every time I try he just shakes his head and goes crazy. I’ve tried mixing it but he seems to know.

How do you encourage your fussy toddler to eat? Share your tips below. 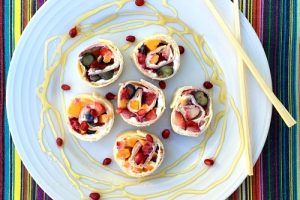 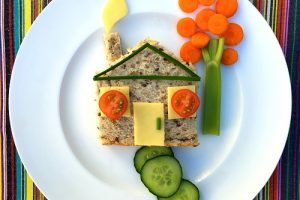