Gender disappointment doesn’t just affect mums who already have kids of one gender.  For parents who plan to have just one child, it can seem devastating to discover you won’t have that little girl you dreamed of or that little man who will carry the family name on to the next generation.  Gender disappointment affects parents of families of all sizes – from those seeking the perfect pigeon pair to families with multiple children of one sex already.

When you’re trying to cope with gender disappointment, don’t feel that you’ll never love the little boy or girl growing in your womb.  While you may feel you’ve hit a big setback now, you will still be raising a wonderful child and chances are the disappointment will be fleeting when you hold that bubba in your arms.

The most important thing to remember when dealing with gender disappointment at your scan is that you are not alone.  You are not a bad person for feeling this way and if you find the thought of a boy or girl too difficult, you can seek help from family, friends or your GP.

Could the 12 week ultrasound be wrong?

What’s the most accurate way to know if it’s a boy or a girl? 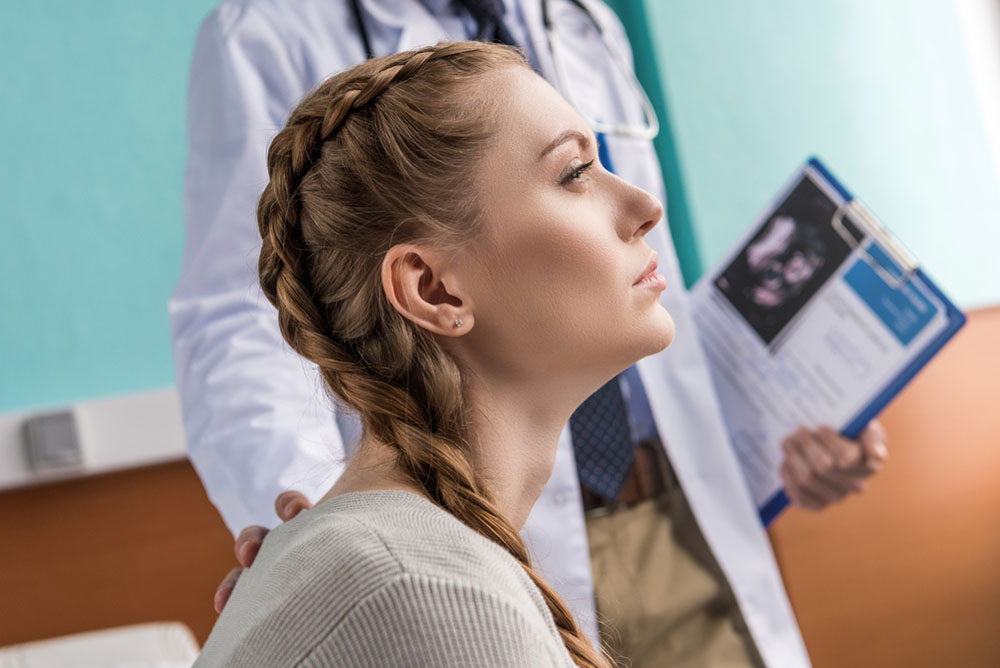 What determines a baby’s gender?

In a nutshell, if the “lucky sperm” is carrying an X chromosome, you’re having a girl.  If it’s a Y chromosome, you’re getting a boy.  Whether some men only make sperm of one gender is not clear.  The Shettles Method of determining baby gender is based around leading theories on how the two kinds of sperm differ.  The theory goes (and there is some scientific evidence to back the theory up) that a sperm carrying an X Chromosome tends to swim slower and live longer whereas a Y Chromosome carrying sperm ‘lives fast and dies young” so to speak.  It’s believed that the amount of mitochondrial DNA the sperm is carrying determines how quickly it can travel.  The X Chromosome contains more data, and is therefore slower to move.   The time it takes the sperm to reach the fallopian tubes can differ by hours and male sperm can make the final journey in as little as 20 minutes.

How does the Shettles Method use this information?

The Shettles Method is a theory that pertains to the timing of the conception.  If you want a boy, you need to try close to the moment of ovulation so that Y carrier can get in there fast and make a boy baby.  If you want a girl, you try in the days before conception, when all the male carriers have made the journey, found no egg about to fertilise and faded away – meanwhile the X carriers have made their way slowly into position and are still alive to await a passing egg.

There are other theories.  Dad’s age, fertility, and genetic code.  There’s also the ancient Chinese Gender Prediction Calculator, based on the mother’s data.  Science has come some way since ancient China, but on this issue, accuracy is still…never guaranteed.

Lots of mums go through gender disappointment, it’s a common condition.  We asked our community for help and insight into dealing with a scan that shows a different sex to what you hoped.  The one thing that was very obvious is, it’s not the end of the world and it’s a very common thing to go through while pregnant.

Community Question: I had my scan today and was so excited to find out the sex. I was loving the ultrasound till they said looks like a girl then I felt so depressed and disappointed because I already have a girl.  I believe I have “gender disappointment”.  I feel awful about feeling this way. this isn’t our last baby but still. Hubby is over the moon but I am just not feeling it.

Have you suffered gender disappointment?  Did the Shettles Method fix the problem on subsequent pregnancies.  Help your fellow Aussie mums out, leave your comment below.

My Heart Broke in a Whirl of Blue Confetti: Gender Disappointment and Sex Selection IVF 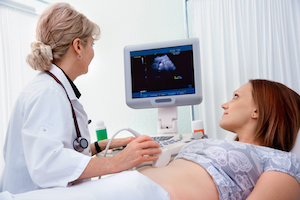 12 week gender ultrasound – is it accurate?