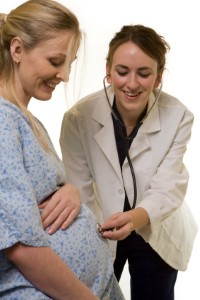 I have been diagnosed with Gestational Diabetes. It will need to be diet control first with 4 daily finger pricks and low GI Diet.
Who else was diagnosed with this? And did it turn into insulin injections?

Share your gestational diabetes experience in the comments below