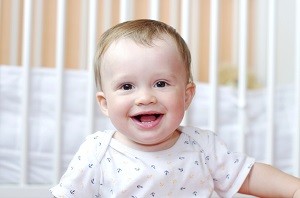 Can I ask for some reviews on the bumbo please? I went to a baby group yesterday and was told I shouldn’t put my daughter in one because it’s not good for her spine or hips? Surely they wouldn’t be allowed to sell them if they weren’t good for babies development? Thanks

How Busy Mums Can Save on their Health Insurance

The miracle cot mattress you need to know about