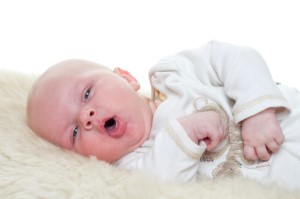 Hubby and I decided a while back to ask all family members to have the whooping cough vaccine before bub was born and they still think that its all just a joke and that whopping cough doesn’t exist anymore and that since they had the shot as a kid they are immune for life. Dr has told us that it should be redone every 5yrs.. Does anyone know any links I can send to them to help them see my point of view of why it is so important to protect my baby? Would it be wrong of us to ask that no one sees him within his first 6 weeks of life if they have not been immunized? Share your experience

How did you convince your family to get a whooping cough vaccine?