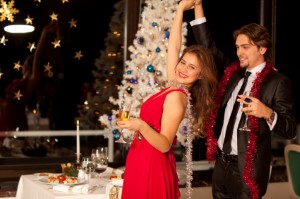 With the festive season nearly here we would love to hear how you deal with kids and late nights.

Do you leave early and get them home to bed at the normal time, do you take a portacot or put them to bed while out, do you let them stay up and deal with it later?

What have you learnt works, what doesn’t, share your Christmas party tips.

See also: Encouraging baby to sleep while out and about

What tips do you have for dealing with kids and late nights? 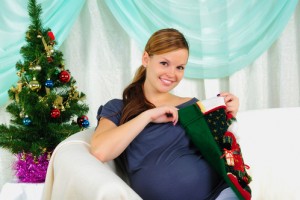 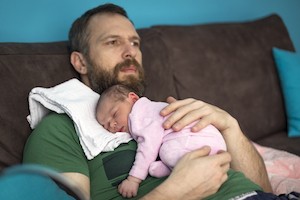 Teach baby to self settle 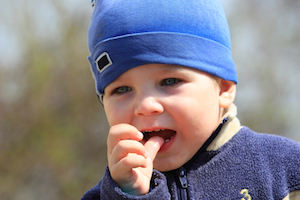