Old Wives’ Tales for having a Girl

Are Tips On How To Conceive A Girl All Old Wives Tales?

With the advancement of medical science, gender selection has become possible and (in very specific cases where genetic conditions exist and with consideration to the ethics surrounding the issue) it is carried out by way of medical intervention.   The question of how to conceive a girl or boy is one that has probably been pondered since well before written history began and has been incorporated into the many and varied old wives tales and folklore passed through generations of all cultures. 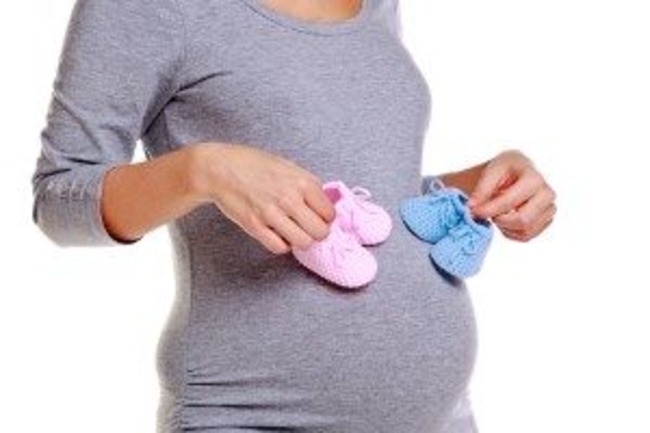 When it comes to more “natural methods” of choosing the sex of your child there are old wives tales saying that you can choose the sex of your baby based on the phases of the moon, fertility spells, foods you eat, the season you conceive in, what you wear and more besides depending on the culture.  In more recent times the Shettles method has been held up as a beacon of hope for those trying choose the sex of their baby.

Some of the tales and methods may actually have some connection with what we now know scientifically about sperm and the conditions required for their survival.  There are theories about survival time and speed of the “Y sperm” when trying to fall pregnant with a boy and how diet may relate to pH conditions ideal for the survival of “X sperm” when trying to conceive a girl.  As for how successful any of the old wives tales and methods are in determining the sex of your baby….. well, our readers share their experiences below.

You are not alone!  We asked the Baby Hints and Tips community about their experiences when exploring how to conceive a girl or boy and here’s what they had to say.

I have 2 boys already and I wanted to know if anyone has some really good tried, tested or proven methods on how to conceive a girl?