As mums we’re often looking for the best for our kids and how to keep them busy. We want them to learn while they play not just sit there smashing blocks together (not that there’s anything wrong with that).

Sensory play can be as simple as putting uncooked rice grains into a plastic bottle for your baby to use as a rattle. By doing this he or she is using two of their senses – sight and sound.

The theory behind sensory play is introducing your child to the world and helping them understand it by using their five senses – sight, sound, touch, taste and smell.

These clever mums have taken a simple $8 Kmart serving tray and turned into a must-have item for their kid’s sensory play, dubbing it the ‘Kmart play tray’. 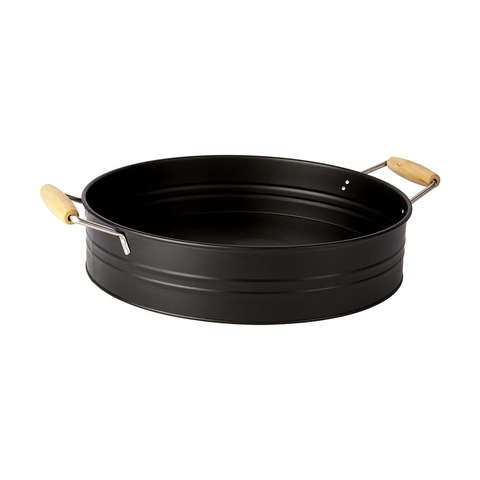 @play.around.sydney has used the play tray to encourage hours of independent play taking inspiration from the book The Gruffalo. 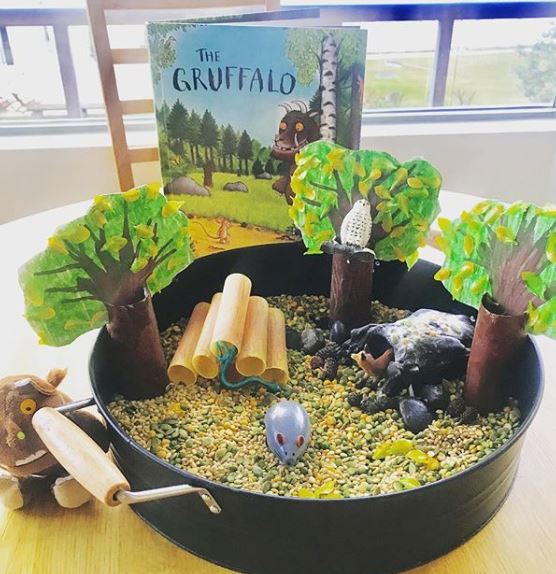 This Kmart Play Tray set up is so creative!
Image: @play.around.sydney

She made the cave out of a paper cup and clay, the log pile from cannoli painted brown and as the base she’s used split peas, lentils, pebbles and handmade trees.

In this other play tray creation, she has introduced some water play but cutting up some lemons from her garden. 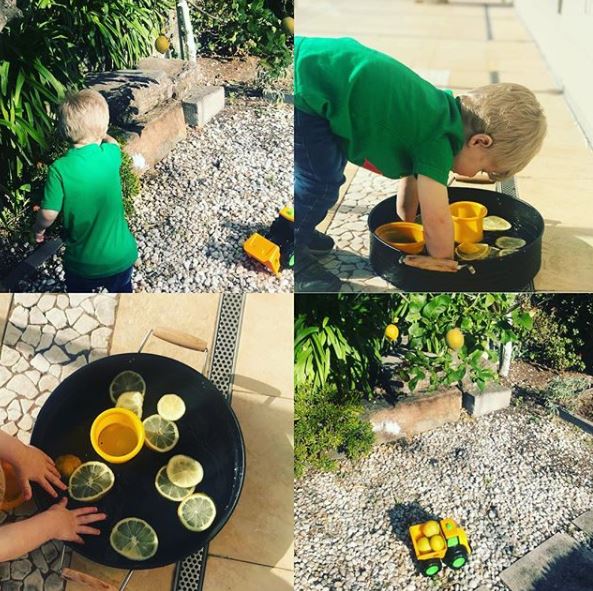 @adventuresinlearningandplay created a little potion play for her daughter using the Kmart play tray to hold water and flower petals.

Her daughter used little glass bottles as potion bottles and a dropper to put drops of her potion into the tray. It’s a simple set-up and looks like loads of fun. 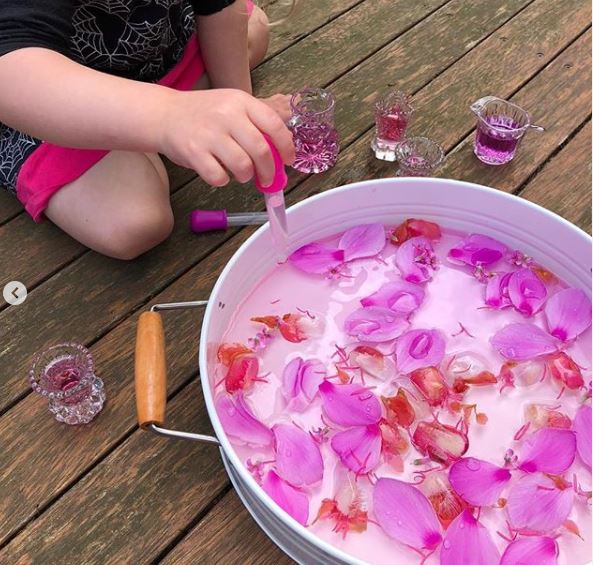 Creating your own potions set up is easy with some food colouring, water and a dropper

She used two Kmart play trays to create some messy fun for her kids. The first contains foam and toy sharks while the other is filled with water where her children can wash the foam off the sea creatures. 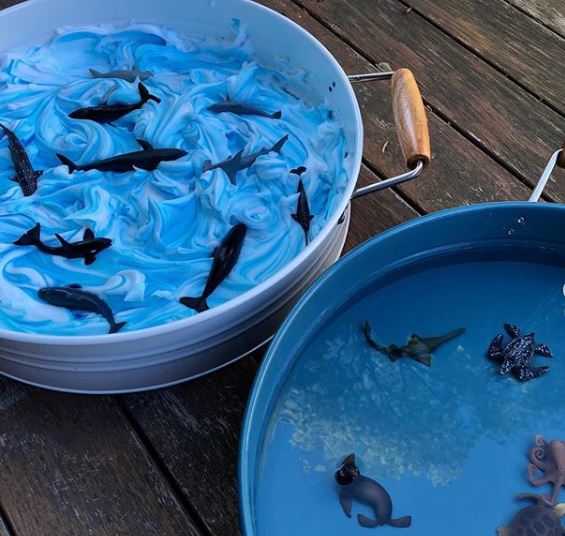 But not all sensory play trays have to be complicated, messy or time consuming to set up. @littlelifelonglearners shows that filling a tray with different types of pasta, a couple of bowls and some toy tongs can make for hours of entertainment for young minds. 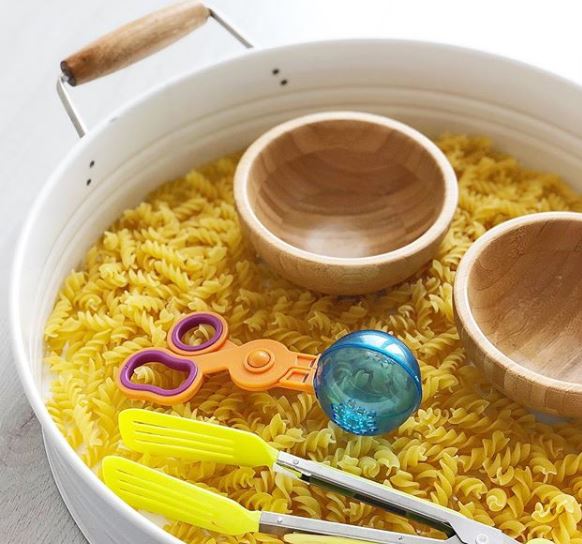 Whether you’re using the Kmart play tray or a plastic container to fill with jelly and plastic toys then letting the kids go to town, it’s all about exploring their environment, encouraging independent play and having fun of course!

Keeping your kids busy can be a full-time job in itself! Check out some free craft ideas and activities to keep your little ones entertained here. And if you’ve created your own sensory play tray tell us about it below! 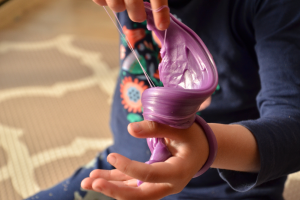 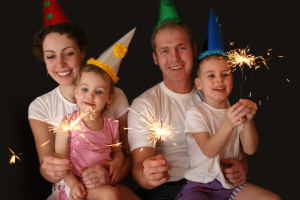 How to make New Years Eve fun for your little ones 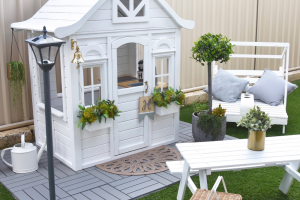 This Kmart Cubby House is the talk of the town