What can you expect from a 2 month old baby?  Is the 2 month old routine a myth or can you help your baby to sleep better and on schedule?  We asked our community of around a quarter of a million Aussie mums and an expert in baby sleep training what to expect from an 8 week old baby. 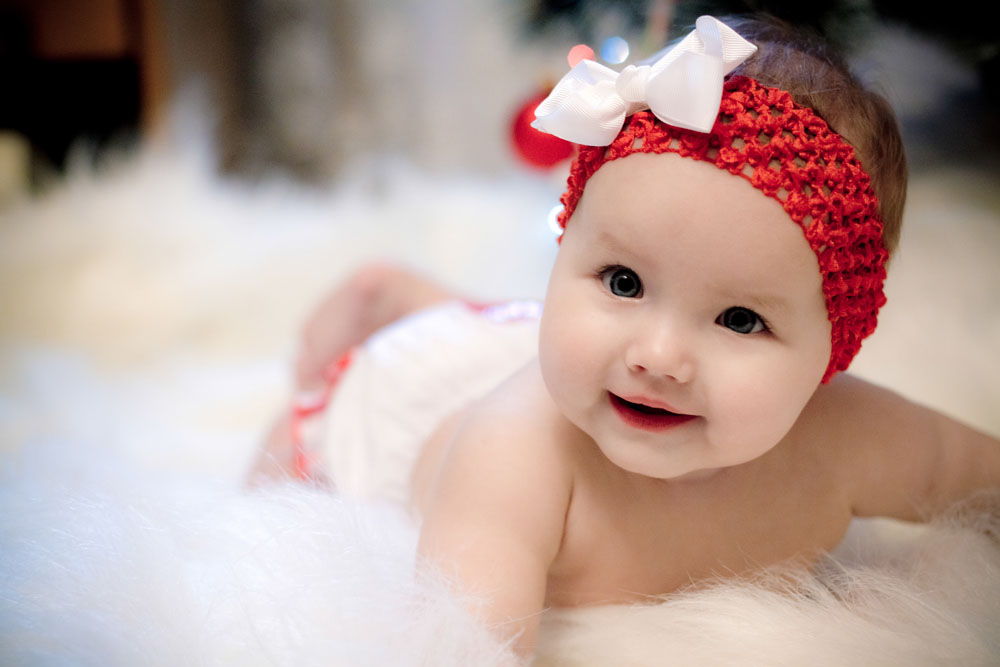 Tara Mitchell, professional baby sleep consultant (and magical baby whisperer) talks about what mums can expect from a two month old baby.  All little people are different, so this is just a guide to what you may expect from your little one.  Of course, if you have any concerns about your baby’s sleep patterns, feeding or general health, speak to your doctor right away.

At the beginning of the second month I really encourage parents to offer their little one plenty of opportunity for sleep in their bassinet or cot, if this is what you wish to see in the months ahead. If your little one is only sleeping on you or in a swing for example, it can be a rough transition trying to get them to sleep elsewhere in the months ahead.

By the end of month two you should hopefully be getting a few cheeky grins for all of that hard work you’re putting in. The second month generally tends to bring more consistency for some but for others it may seem as though their sleepy newborn has awoken and they feel they’ve hit a rough patch. During the second month I absolutely recommend offering sleep every 45 minutes to 1 hourly. So if your little one has stayed awake on their feed (and let’s assume that went for 30 minutes) they really only require time for a burp, interaction, tummy time and then 15-20 minutes later back into bed again.

I often receive calls for help at this age that are along the lines of “my newborn won’t sleep during the day”. If you experience this, I recommend working on proper feeds – that is, keeping your little one more aware during their feeds. This way they can have a whole feed and then should be ready for a decent sleep. The snack sleep and snack feed cycle tends to cause a lot of issues at this age, so focus on distinguishing between the two. When your little one only feeds for 5 minutes then falls to sleep for 15 then wakes crying it can often leave parents confused as to what to do next. So they tend to feed again, bub falls asleep as they are tired and the cycle continues. Work on keeping your bub awake during feeds, followed by a short routine, and then off to sleep. Create a space for day sleep that allows your little one a dark environment, and I am a big fan of using some white noise to set the scene. 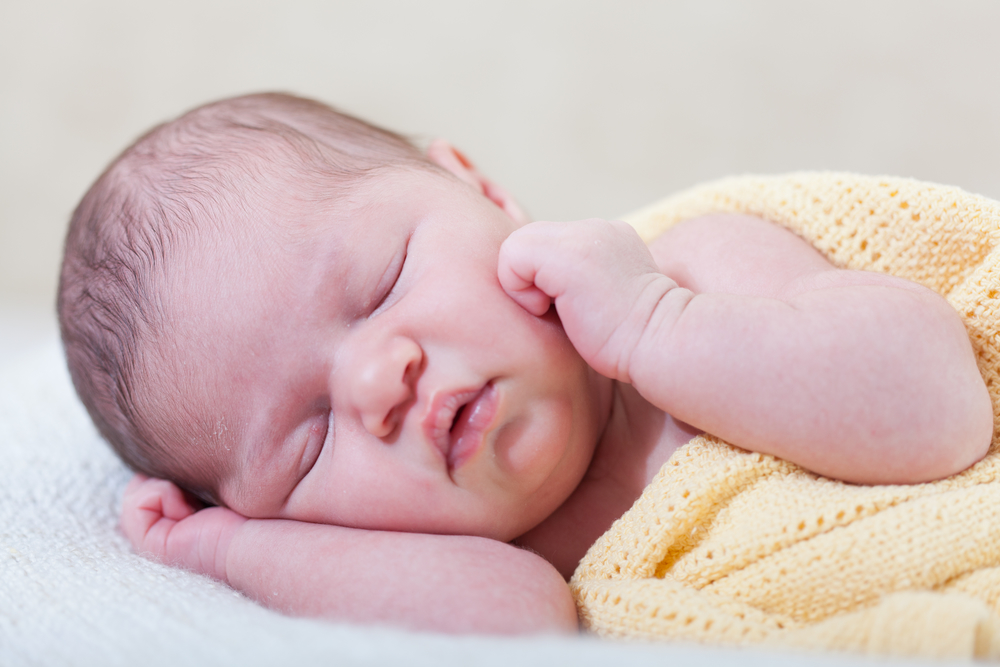 At 2 months your baby’s development is still largely around feeding but we asked our community of (super tired) mums what they were experiencing with their 8 week olds:

What our mums had to say

What is your 2 month old babies routine?