We asked Tara Mitchell, baby sleep consultant, what mums can expect from a three month old baby.  If you have any concerns about your baby’s sleep patterns, feeding or general health, speak to your doctor right away.

Towards the end of month three you should have a pretty good idea as to how your little one’s sleep is going. This could be good… or not so good. If the latter is the case, this is the time that I tell parents to really make sleep a priority if they haven’t already. It is important during this time to do your best to avoid overtiredness.

I also recommend if you haven’t already, begin creating patterns for your little one – offering good feeds, play and then sleep. Catnaps can be particularly troublesome at three months, and whilst it can just be a matter of a few more weeks to see the end of them there are some things to do to help prevent them.  The three month old routine is a bit of a tricky one but these tips can help:

We know how tired our mums of three month olds really are!  We appreciate them pitching in and helping out other parents in the community.  We can picture our poor mums, up at 3am for the overnight feed, baby in one arm phone in the other – answering our questions on baby sleep routines! 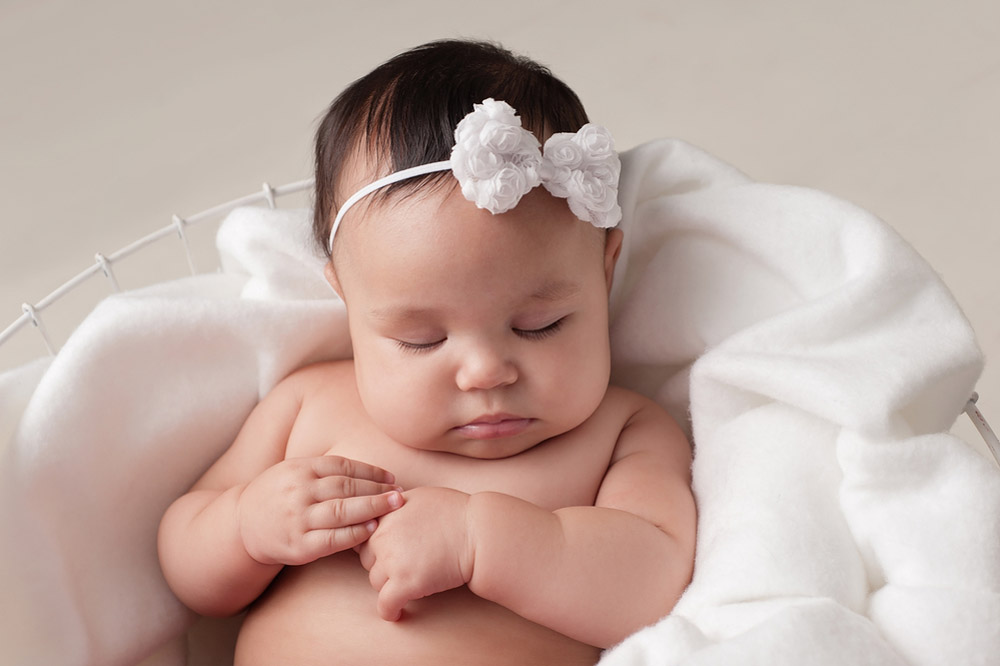 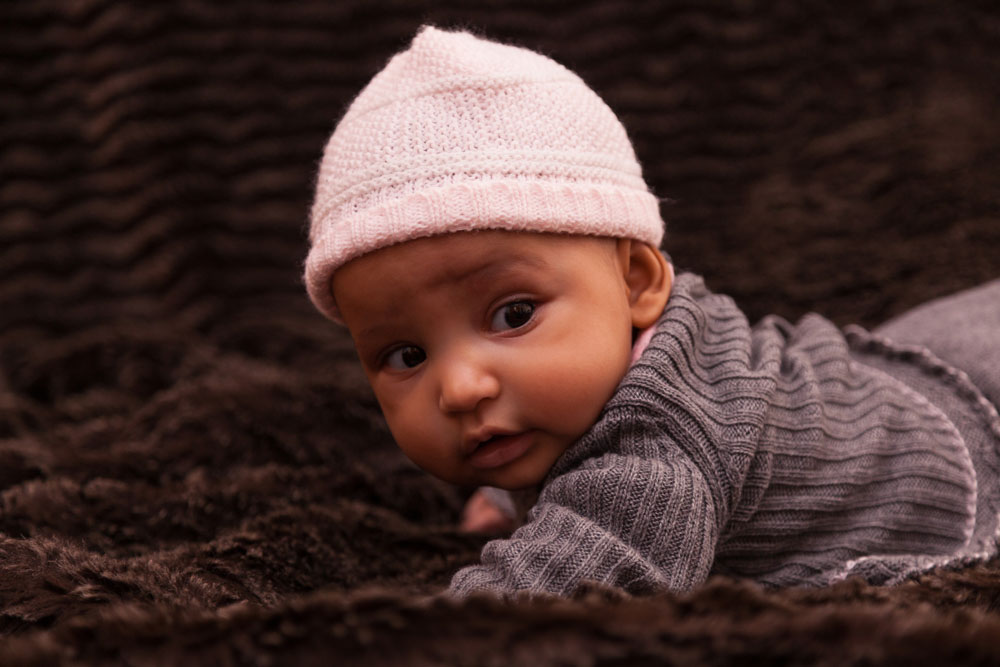 What is your 3 month old baby’s routine?