Your 8 month old baby has the ability to sleep through the night… if you’re lucky… but we’re not all so lucky!  He’s eating more, and more solids so he’s sleeping harder and longer.  He’s also using a whole lot of energy during the awake times in his routine. 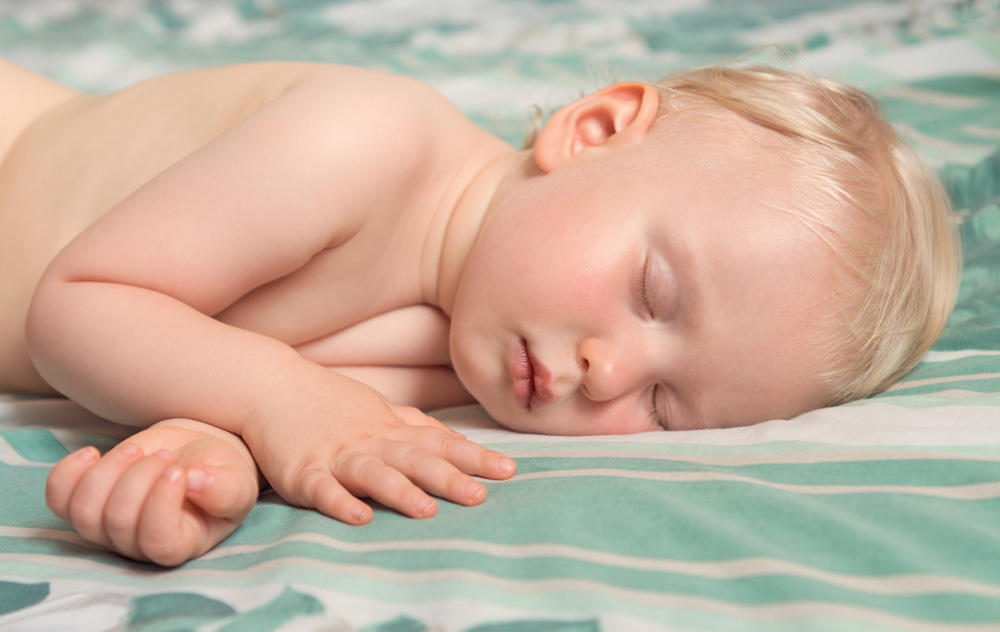 What the experts say about your 8 month old routine

We asked Tara Mitchell, baby sleep consultant, what mums can expect from an eight month old baby.  If you have any concerns about your baby’s sleep patterns, feeding or general health, speak to your doctor right away.

This time is all about movement, babbling, playing and touch. By 8 months your little one really does have the ability to sleep throughout the night (providing there is no medical or weight issues). That doesn’t mean that they have to or that you even want them to however, as it is quite normal for your little one to continue to need a feed overnight. I enjoyed the night feeds with my little ones so much I kept one feed a night until 12 months.

By this age, most little ones will be heading towards two solids naps a day so around 1.5 hours each, with an average awake time of around 2.5 – 3 hours. Keep the bedtime routine fun – sing songs, play with different bath toys and make it a positive time of the day.

What our community of mums said about the eighth month

Learn more about ages and stages: