So many baby names to choose from, so many things to consider.  Choosing a baby name means realising just how many people you don’t like… and how much you don’t want your new little one to remind you of them!  It’s also about finding the perfect name to fit your surname, your family’s expectations and, the weird ideas your partner may come up with.  Once you’ve made a short list of baby names that get through all those filters, you might feel, like everything to do with pregnancy, you’re JUST DONE.  But wait, there’s more.  Some parents opt for meaningful baby names drawn from their ancestry or from popular folk law… some just opt for a baby name without checking out the meaning.  Here’s where it goes very, very wrong. 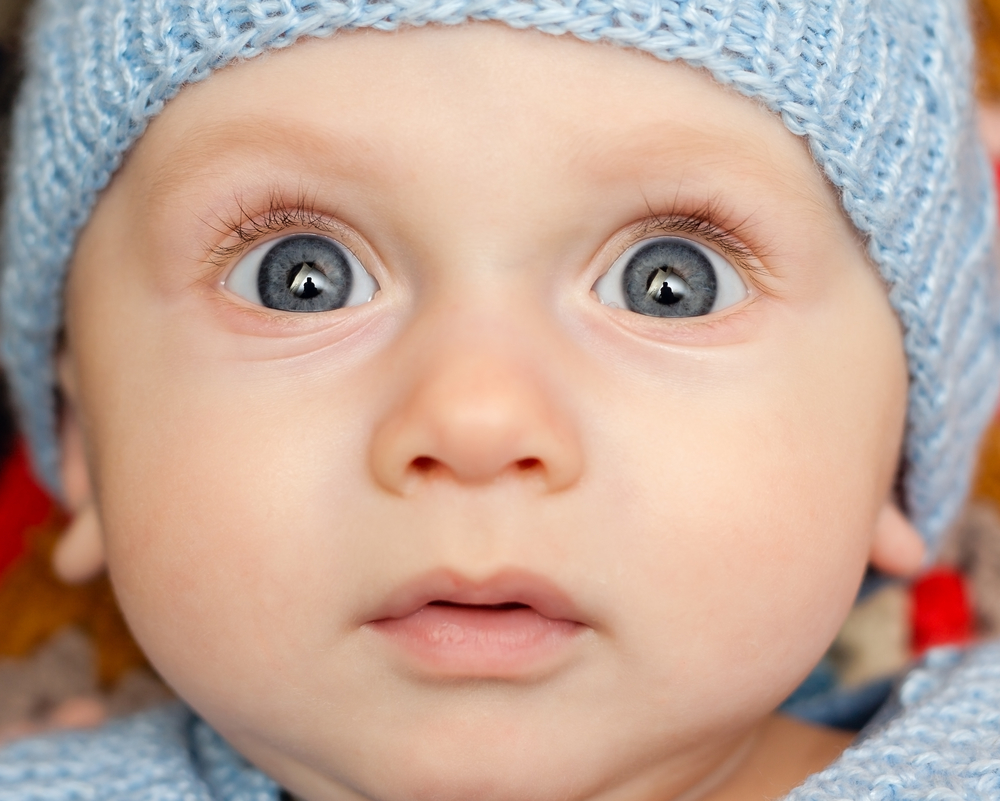 Meaningful baby names… find out the meaning before you decide!

Felicity… from the Latin for happiness, luck, good fortune.   Such a beautiful name right?   But not all meaningful names are as fortuitous as Felicity.  Meaningful baby names aren’t just about raising a little Goddess.  Because historically, names were chosen by the father’s occupation, the family’s reputation or the circumstances of the baby’s birth, there are PLENTY of baby names that come from darker origins.

Brody: Gaelic.  Brody and Brodie are Gaelic words for “dirty” or “muddy” – at best, it’s a word used to describe “broth”. 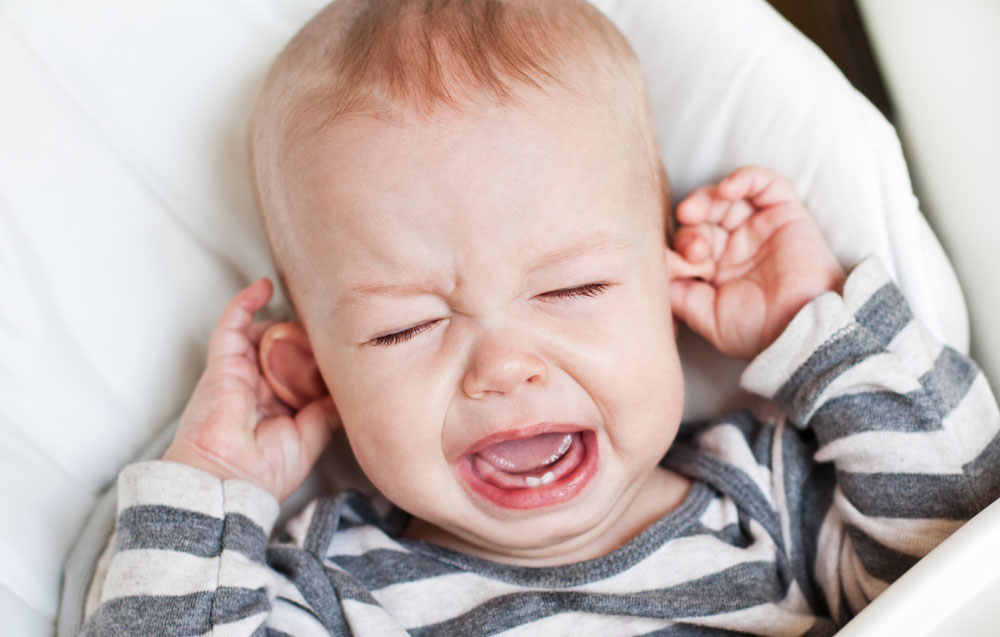 Lachlan: Norse/Celtic. Lachlan means ‘from the lakes’ in Scottish but can also mean “Warlike” and “from the land of Fjords” used to describe raiding Vikings.

Lilith: Hebrew. Lilith is commonly shortened to Lily which is simply a pretty flower but the original Lilith actually means “night monster” or “female demon”.

Loralei: German.  Loralei is literally translated as “ambush cliff” but the colloquial meaning is “a woman who leads a man to his death”.

Mallory: French.  Mallory was a popular name in the 80s thanks to the hit TV show Family Ties.  Mallory actually means “ill-fated” or “destined for terrible misfortune”

Mary: Hebrew.  As far as meaningful baby names go, Mary is one of the top picks. Mary is the single most popular girl’s name on Earth and has been for centuries.  There are several meanings now, including those associated with a virgin birth and devotion to the Catholic faith but the original meaning is “Bitterness” and “Rebellion”.

Melena: Greek/Scientific.  Poor baby Melena… no matter where the origin of this baby girl name, it’s not great.  Originally Greek, Melena means “as yellow as a canary” so you know not great.  But it gets worse… in contemporary English Melena has it’s own meaning.  In scientific terms, Melena is a bowel movement that is “tarry” in texture.  It’s usually a sign of blood in your poop and indicates a bleed in your bowel.  So you know… not the best baby name out there on any front.  Thanks to Rachel from our Facebook Community for bringing this one to our attention.  It’s right up there with Moe for “OH NO” names!

Moe: Norwegian/Thai.  Moe as a name carries different meanings depending where it came from.  In Norwegian, where most uses of Moe originate in our culture, it means “from the Moors” but the Thai for Moe is “pubic hair”.  Next time you hear of a Thai person named Poo… remember that they get to meet English folks called “pubes”.

Paul: Latin. Paul has been one of the top baby names for boys for centuries largely due to his part in the Bible.  For such a big player in the Bible, Paul actually  means “small”.

Rebecca: Greek/Latin/Hebrew.   As far as meaningful baby names go, Rebecca is a popular pick with religious parents everywhere.   One of the oldest names still popular today, Rebecca has  varied meanings across the different roots.All about rope.  Rebecca means “noose” or “to tie up or bind”.

Tracy: French.  Tracy and Tracey mean “warlike” or a “fighter”. 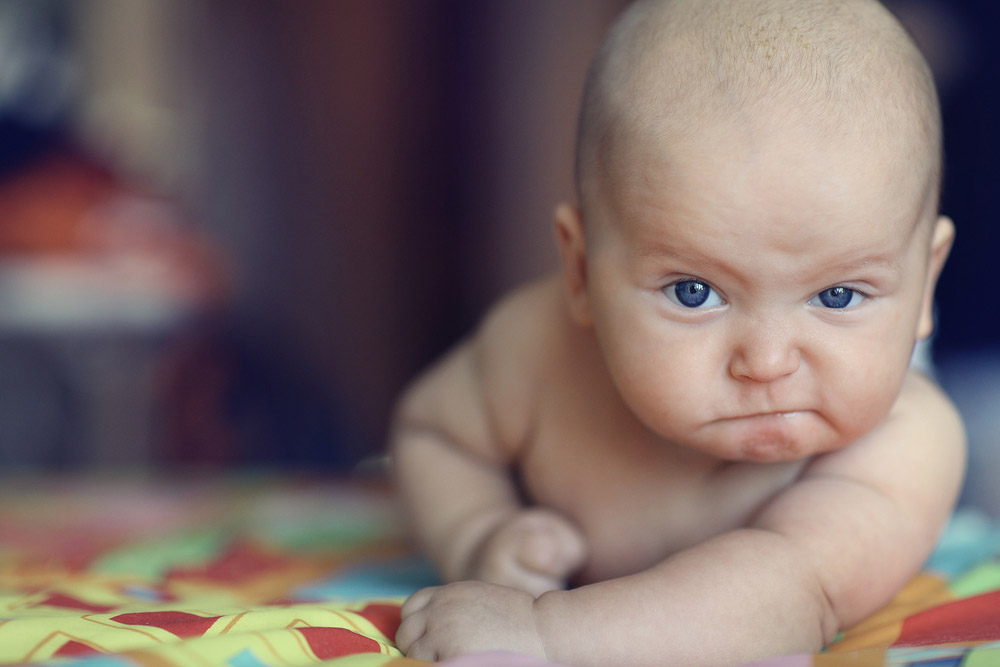 Tyler: French. Some baby names are open to interpretation, not Tyler.  Tyler is the word “brick”.